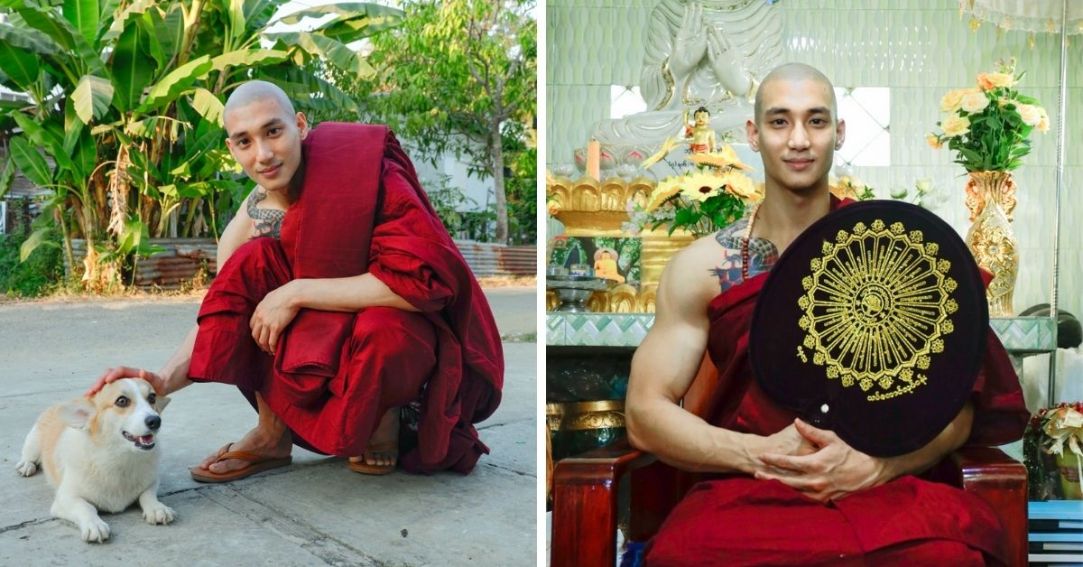 Paing Takhon – The Viral Internet Sensation Who Looks Like Aang, The Last Airbender

Meet Paing Takhon, the viral internet sensation who looks like Aang, the protagonist of the popular animated television series, Avatar: The Last Airbender.

By Dear Straight People in Entertainment, lifestyle on January 13, 2021April 8, 2021
No comments

UPDATE: Paing Takhon has reportedly been arrested by the Myanmar junta on 8 April 2021.

Since the military staged a coup in February, Paing has been active in the anti-coup movement, attending rallies and using his huge social media following to raise awareness of what is happening in Myanmar.

It has been reported that 50 soldiers went down to his mum’s home to arrest Paing. All of Paing’s social media accounts have also disappeared.

2021 may not be off to a good start. But one silver lining from this less-than-stellar year is the internet’s latest obsession.

Meet Paing Takhon, the internet sensation who is currently going viral for his striking resemblance to Aang, the protagonist of the popular animated television series, Avatar: The Last Airbender.

Paing Takhon is a 24-year old Burmese model turned actor, who made his acting debut in 2017.

The young heartthrob quickly established himself as one of Myanmar’s most popular actors, clinching a spot on The Myanmar Times ‘Top 10 Actors’ list in 2019. He even earned a feature on the Buzzfeed article, ’23 Stunning South Asian Men That Are Too Gorgeous For Words.’

In 2017, Paing Takhon also launched a singing career, releasing his debut album ‘Chit Thu’, which means lover. He donated all proceeds from the album to orphaned children in the Ananda Metta orphan school.

With almost a million followers on Instagram, the popular actor already boasts endorsements with established brands such as Oppo and Sunkist.

You can follow him on Instagram via @paing_takhon to keep up to date with what he is up to.

Contrary to popular belief, content creation takes up considerable time, effort and resources. Support Dear Straight People and our mission in producing LGBT+ centric content by joining us on Patreon!