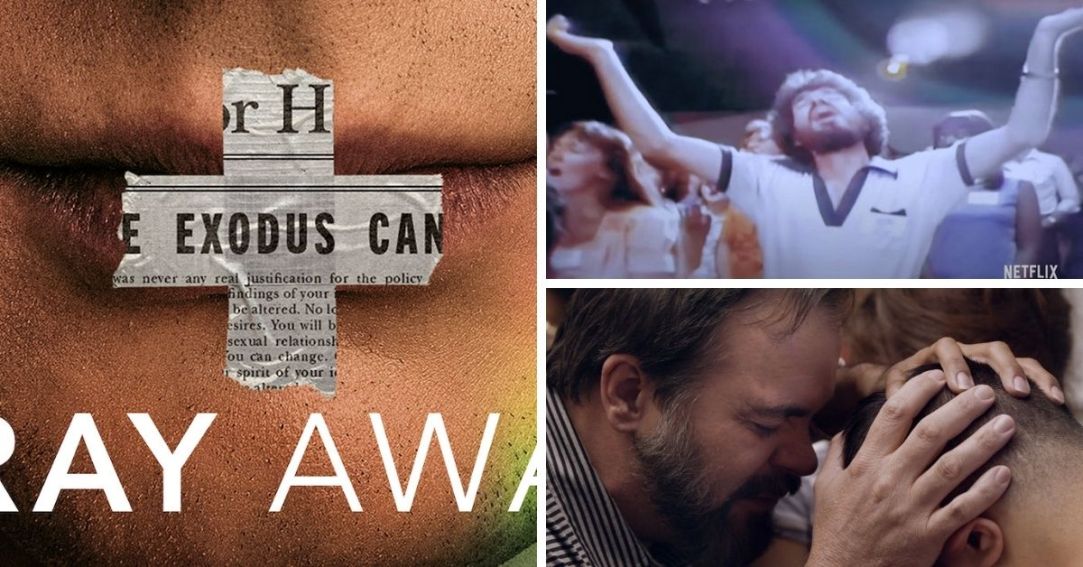 Produced by Ryan Murphy, upcoming Netflix documentary ‘Pray Away’ will explore the trauma faced by people who went through conversion therapy during the 1970s.

Netflix is set to drop a new documentary called ‘Pray Away’ on 3 August 2021!

‘Pray Away’ features the former leaders of the ‘ex-gay’ movement in the United States during the 1970s. The series will focus on Exodus International, a controversial Christian program that claims to be able to pray away someone’s homosexuality.

Executively produced by Ryan Murphy and Jason Blum, this documentary will explore the trauma faced by people who went through conversion therapy.

Watch The Trailer Below