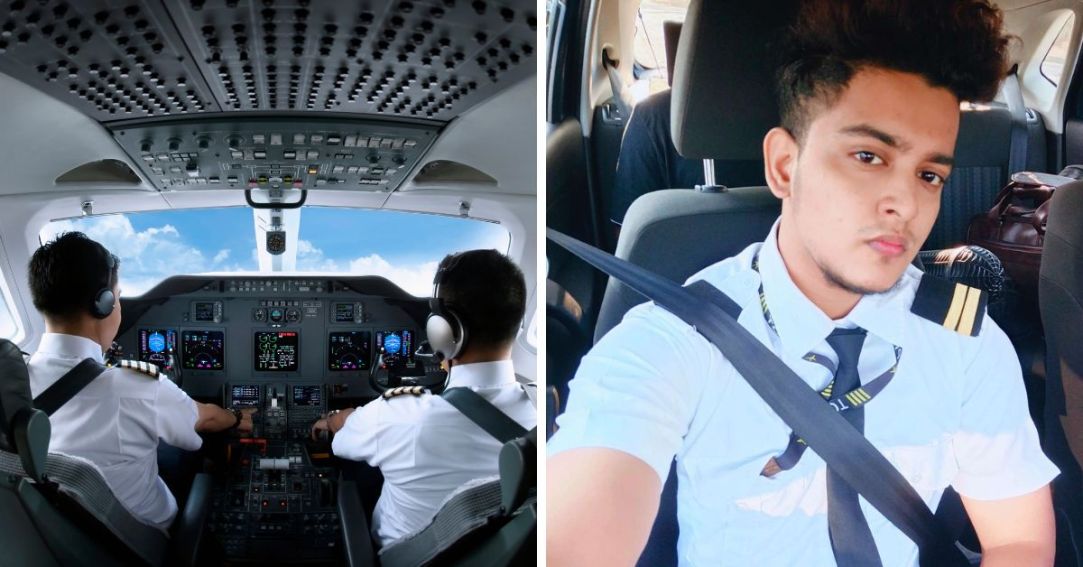 After a long battle, India has announced new guidelines that will allow aspiring trans pilots to fly in India.

India has finally revamped its guidelines to allow trans pilots to fly!

Adam Harry, who underwent hormonal therapy in 2018, was deemed unfit to fly following a medical examination in 2020.

Adam was reportedly told that he would only be able to allowed to fly if he stopped hormonal therapy.

“It was like choosing between my career and gender identity.”

His case attracted significant media attention, and India’s civil aviation regulator was heavily criticised for discriminating against the trans community.

After a long battle, India has announced a fresh set of guidelines in line with regulations by the US Federal Aviation Administration (FAA). The change in policy will allow aspiring trans pilots to fly in India.