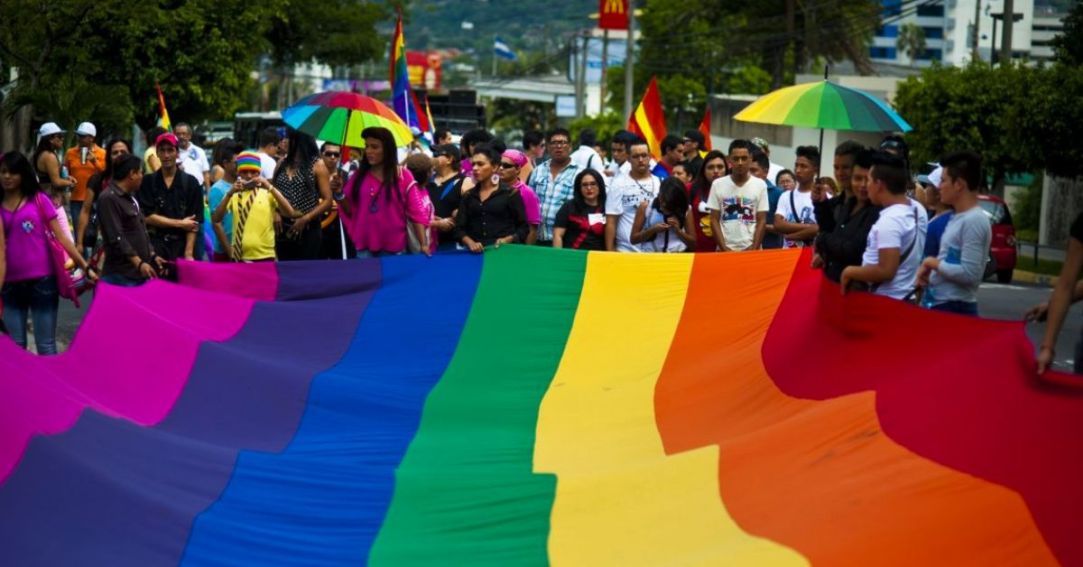 Following Singapore’s repeal of Section 377A, it seems like the next country to decriminalise homosexuality might be Sri Lanka.

Following Singapore’s repeal of Section 377A, it seems like the next country to decriminalise homosexuality might be Sri Lanka.

Premnath Dolawatte, a government MP, has submitted the Private Member’s Bill to parliament seeking the decriminalisation of homosexuality.

“Countries like India and Singapore have changed their laws (regarding LGBT+ rights). We are still far behind.”

President Wickremesinghe recently confirmed that his government will not oppose the bill. If the bill receives enough support in parliament, homosexuality will be decriminalised in Sri Lanka.

SUPPORT FROM THE PUBLIC

A recent survey by Westminster Forum for Democracy across all 25 districts of Sri Lanka has revealed that 72% of people in Sri Lanka do not support laws that punish or criminalise LGBT+ people.

The survey results is especially timely, as Sri Lanka moves towards the decriminalisation of homosexuality.