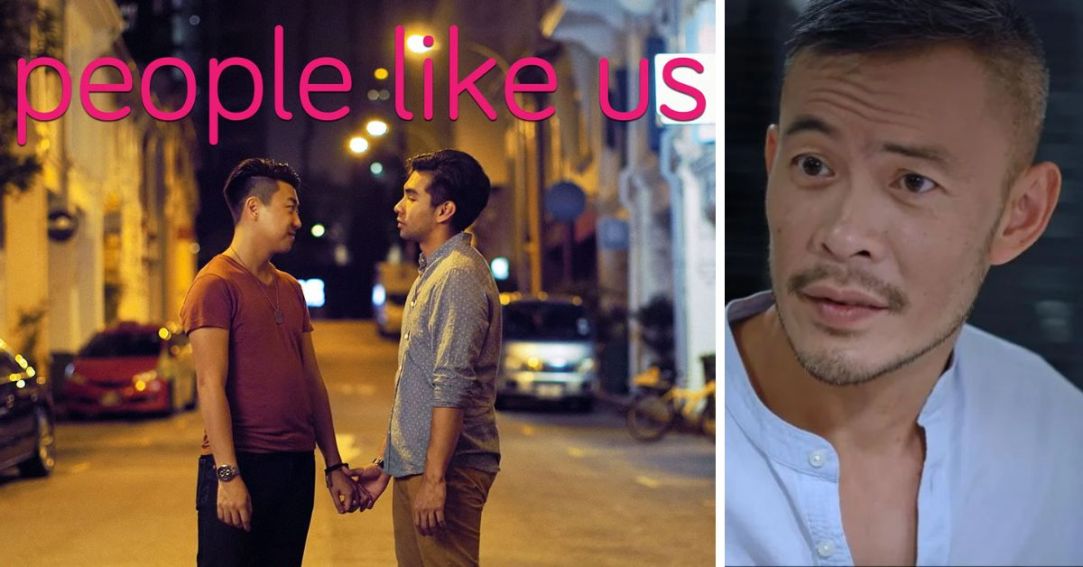 Written and directed by Leon Cheo, the team behind ‘People Like Us’ are raising funds for a 3rd season of the gay web series!

The team behind ‘People Like Us‘ are currently raising funds for a 3rd season of the gay web series!

Produced by Gayhealth.sg in 2016, ‘People Like Us’ made history as Singapore’s first gay web series.

Written and directed by Leon Cheo, ‘People Like Us’ is a character-driven series that follows the lives of four gay men as they navigate gay life in Singapore. The cast includes Steven David Lim, who played a homophobic father in Getaway; Singapore’s first gay BL web series and Singapore’s only other gay series.

Encouraged by the positive reception, the producers behind People Like Us are currently running a fundraising campaign to fund a 3rd season.

Over the weekend, Drag Qabaret threw a Christmas fundraiser to raise money to fund a third season of ‘People Like Us’. Headlined and organised by Singaporean drag queen Victoria Wondersnatch, patrons were treated to a night of comedic banter and musical numbers.

The Christmas fundraiser may be over, but the fundraising campaign continues.

Singapore currently suffers from a severe lack of positive LGBTQ+ media representation, with only a handful of locally produced films to call our own.

Help make a 3rd season of People Like Us a reality by donating to their campaign below. Note that their fundraising campaign ends on 25 December 2022, so make your donation before Christmas.

Alternatively, you can donate via their form here.