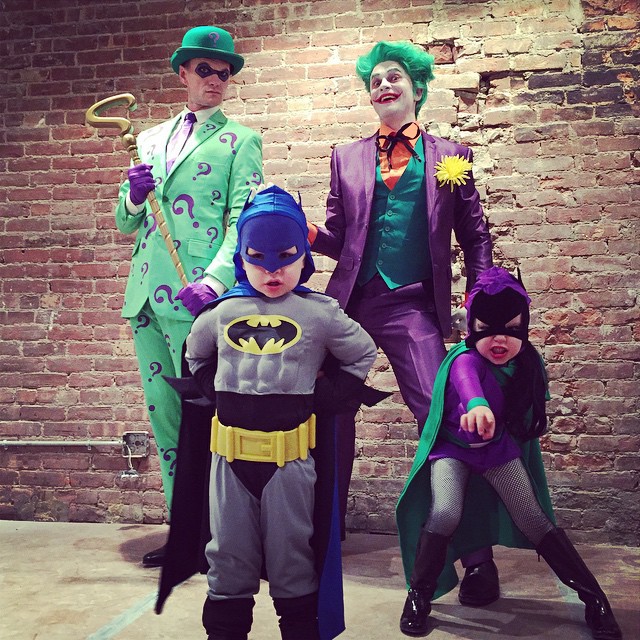 In a world where it seems like all gay relationships do is get plagued by infidelity and deceit, it is easy to see why so many gay people have become so jaded with love. However, there is one celebrity gay couple out there that should be able to instil some hope back into you. Check out the following 5 reasons why Neil Patrick Harris’ marriage to David Burtka is inspirational! 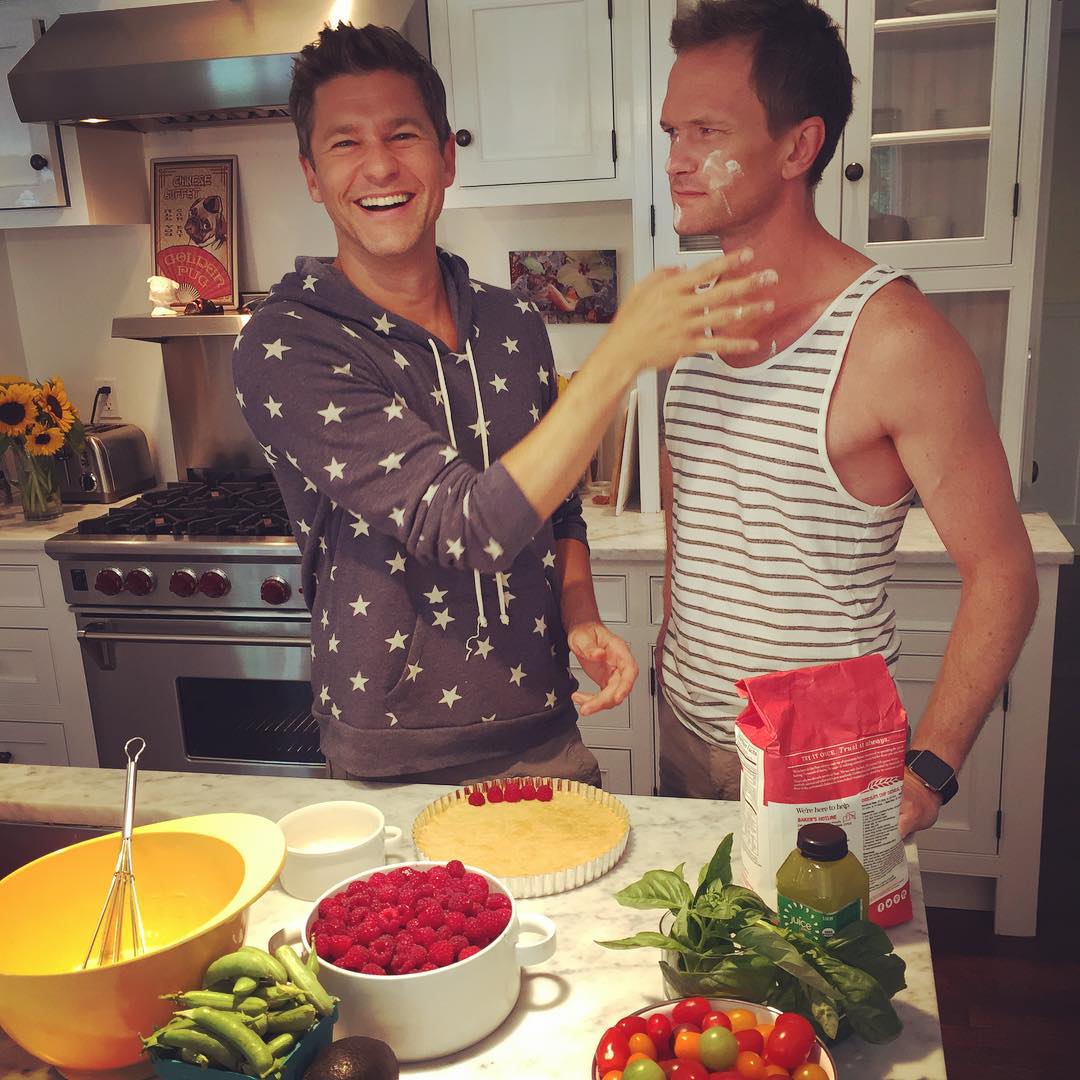 Since dating in 2004, Neil Patrick Harris and David Burtka have been together for 11 years! That is like equivalent to 100 gay years!

When it seems like all gay couples do is break-up, the lengthy duration of Neil Patrick Harris’ relationship with David Burtka is an inspiration to us all.

2. They prove that monogamy isn’t dead in the LGBT community 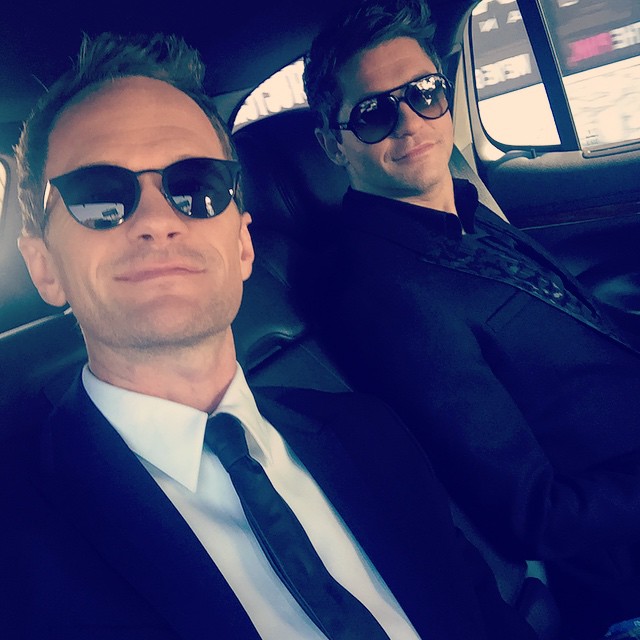 3. They got married in Italy! 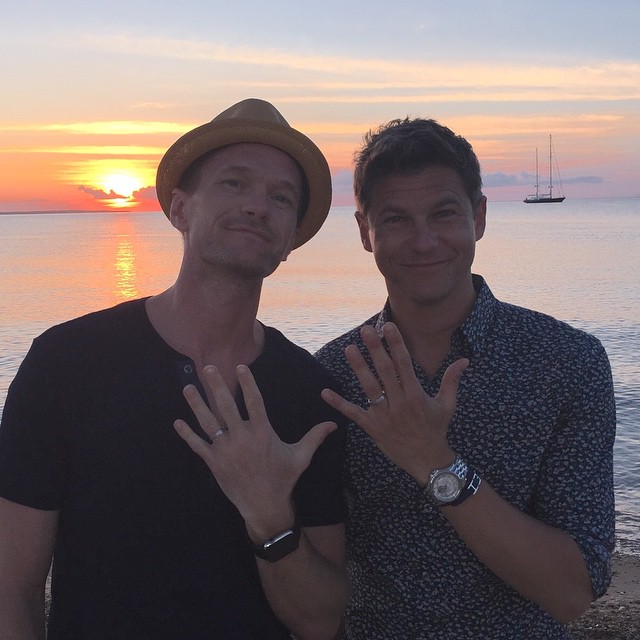 There are few places in the world more romantic than Italy and although it might seem like a bit of a stretch now in conservative Asia, they give us all hope that one day, we too could marry our partner in a beautiful foreign country one day!

4. They have the most adorable kids ever!

Neil Patrick Harris and David Burtka’s family also includes 2 adorable fraternal twins, which gives the rest of us hope that one day, we too can build our own little family!

5. They still find each other attractive after so many years together! 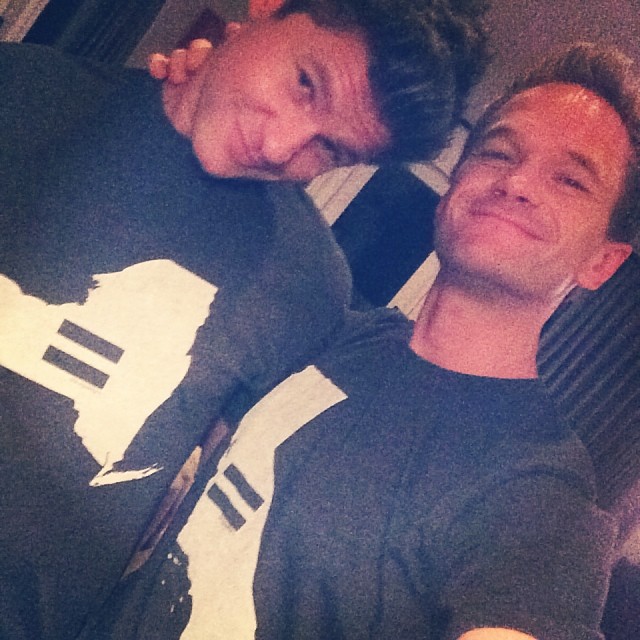 The numerous lovey-dovey couple photos they post on Instagram shows how attracted both of them still are to each other after so many years together. If that doesn’t prove to you that true gay love does exist, then I don’t know what else will…