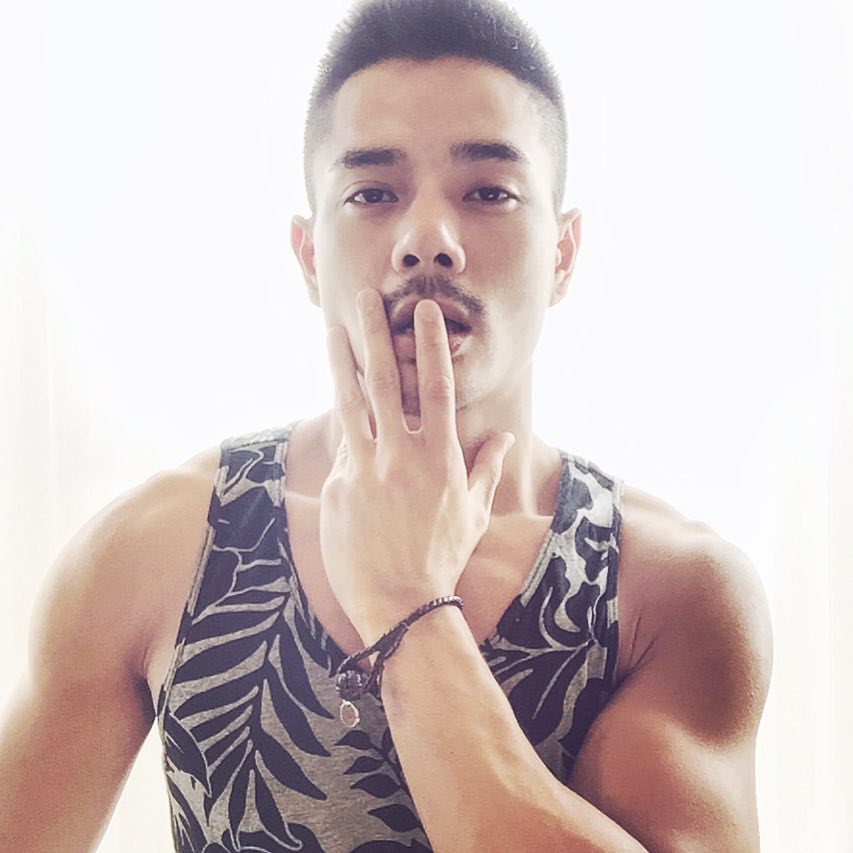 As you may already know, the goal of this website is to ‘bring people together’ and honestly, nothing brings people together better than hot men! So I’ve decided to put all the years of experience I’ve gained in creepily stalking people online into good use by sharing with you all the hot men that I can never have!

And to kick off the newly launched Man Crush Monday series on this website, I’ve picked none other than the insanely man crush worthy Josh Chang!

After years of obsessively stalking this hottie on his various social media accounts, here’s what I’ve learnt about Josh Chang.

Josh was gifted upon the world on 8th February 1985, in some rural part of Taiwan that nobody has ever heard of. He moved to Taipei City when he was 18, graduated from University with a Bachelor’s degree in hotness in 2008, and finished serving his National Service the year after. When he was 26, he made the very brave decision to move to the United States, where he lived for over 2 years ‘gaining new experiences’ *wink wink*.

He has worked as an actor, host and model, and has appeared in numerous commercials and movies to date. Not quite sure what he does for a living nowadays though but judging from how he’s able to post on a daily basis on his Instagram account, it’s probably not a very demanding job. 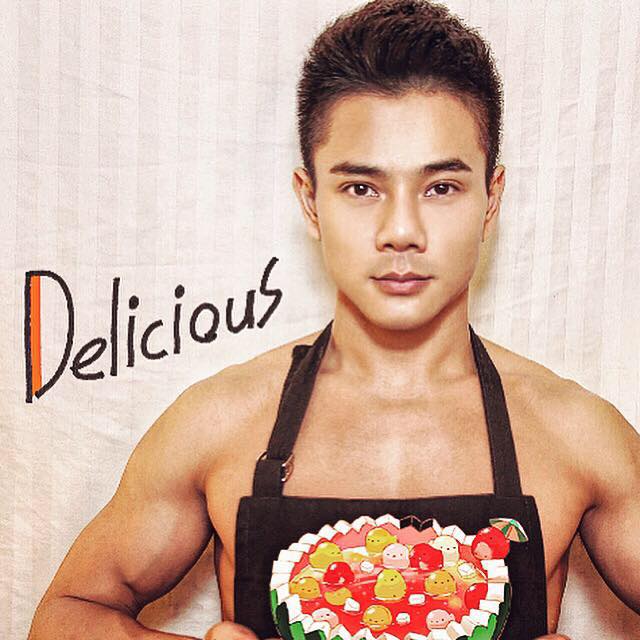 But Josh looking incredibly delicious is not the only reason why I fan boy over him…I’m not that superficial. He’s very talented too!

He can lip sync too! 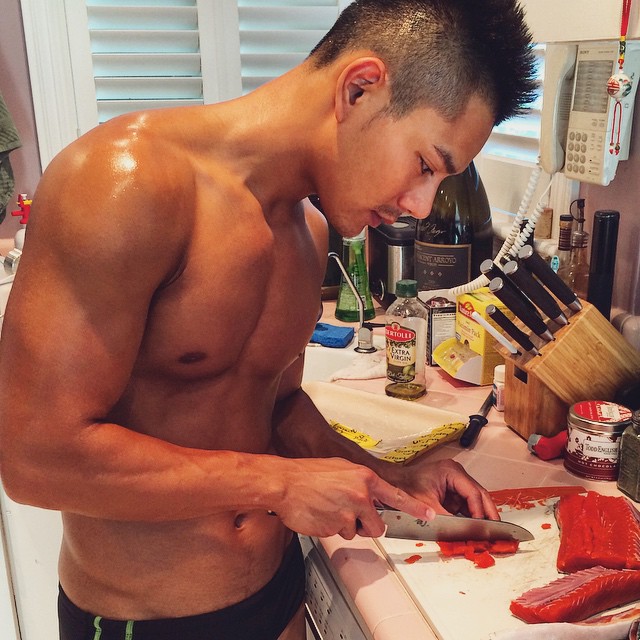 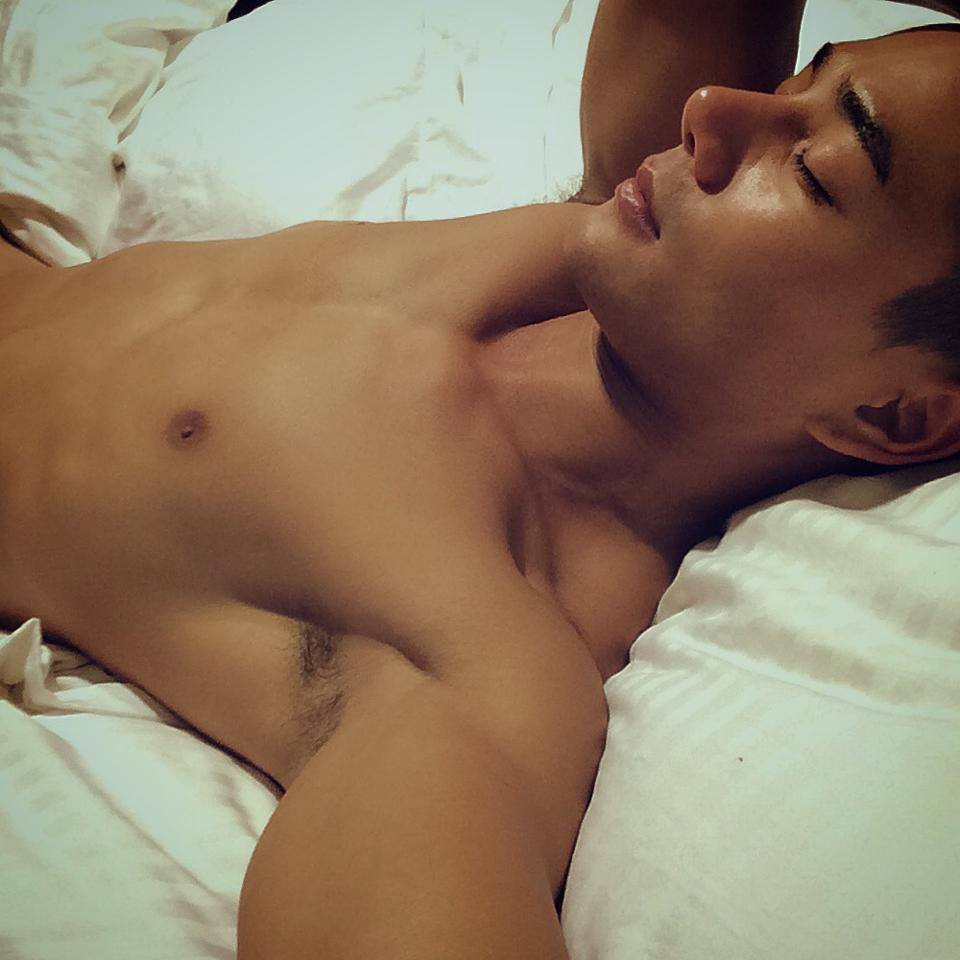 He can take selfies in his sleep

He can even cut his own hair!

I mean how ridiculously talented is he!!! While there’re plenty of hot actors/hosts/models out there, I dare say none of them have acquired the unique skill of being able to cut their own hair.

So seriously, IS THERE ANYTHING JOSH CHANG CAN’T DO?! Actually the only thing Josh Chang can’t seem to do is put a shirt on… Not that I’m complaining.

Yes that’s right, Josh Chang is perfect. And if you haven’t developed a crush on him yet, just keep staring at that body of his and your feelings for him won’t be the only thing that will start to grow. 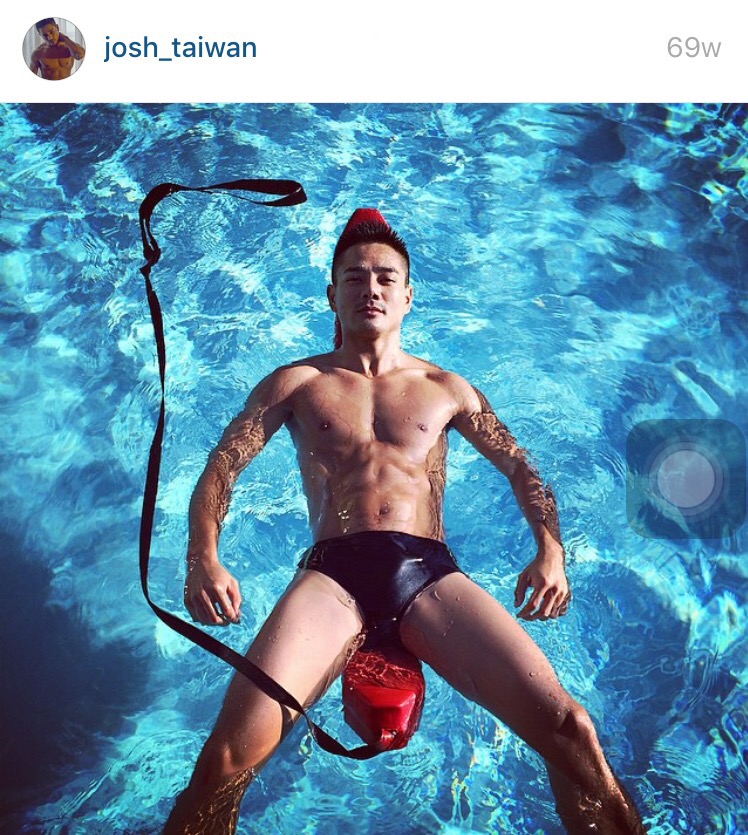 10 Famous Faces You Would Never Expect To Find On Grindr