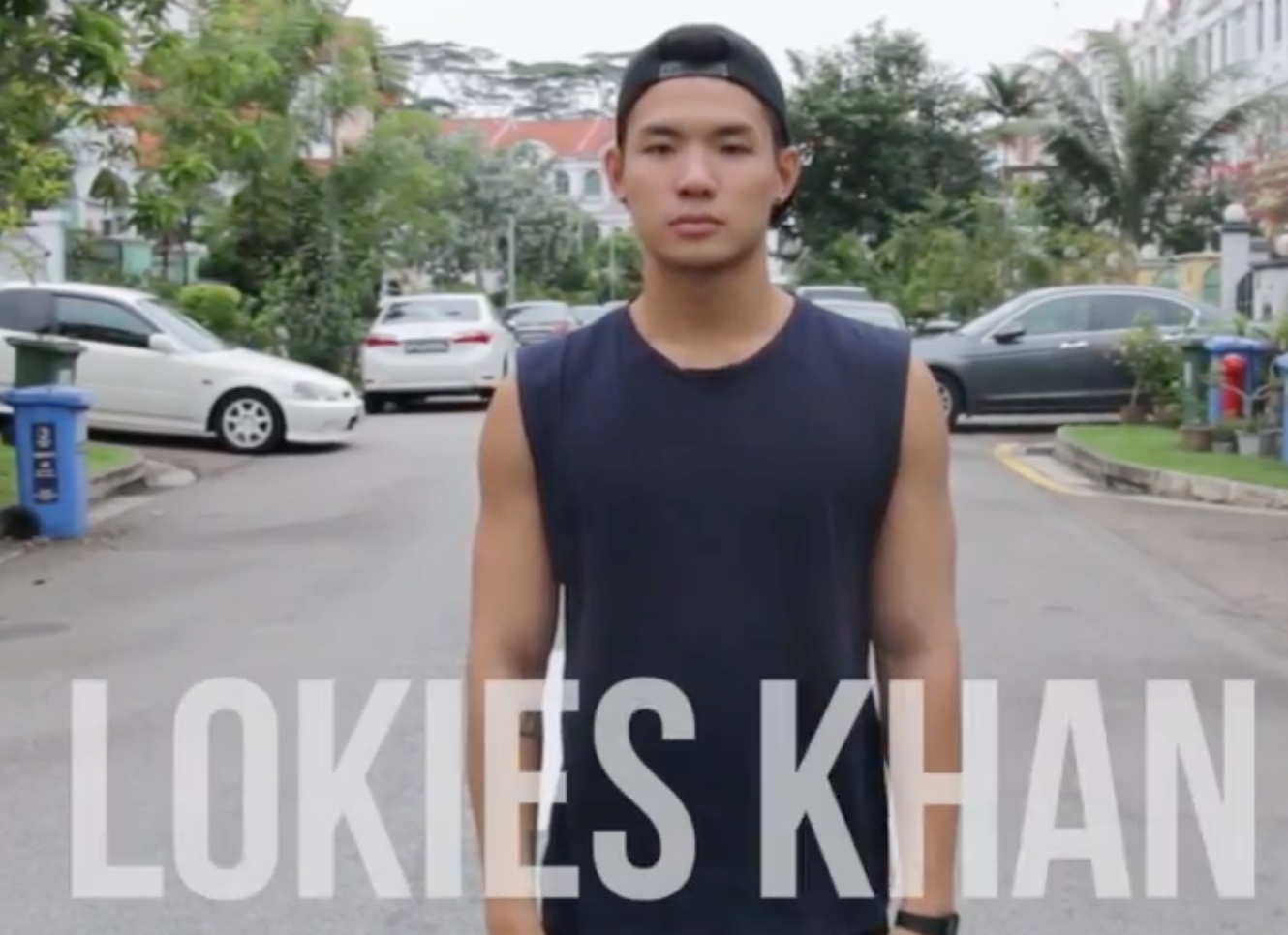 Hollywood celebrities aren’t the only ones who get their nudes splashed all over the internet.

Every now and then, some unsuspecting soul from the gay scene will find their naked self plastered all over Tumblr sites. And it’s become so common that gay people have more or less resigned themselves to the fact that this issue is just part and parcel of life in the gay scene.

But the optimist in me has a bit more faith than most in the gay community. I believe that ignorance is the root of the problem. And the reason why this problem continues to be an issue is because most people aren’t aware that something as innocuous as uploading a picture or video online can have very real repercussions for the people involved.

So we decided to shine the spotlight on this issue by speaking to Lokies Khan, who recently suffered a tremendous breach of privacy when gifs of him engaging in sexual activities surfaced online.

We hope that after watching the video below, the gay community will choose to stop spreading negativity. And should they ever find themselves in possession of someone else’s intimate pictures/videos, they would stop and think about how their actions affect others.

Filmed and edited by Kieran C

Confession: I Leaked My Boyfriend’s Nudes Because He Cheated On Me