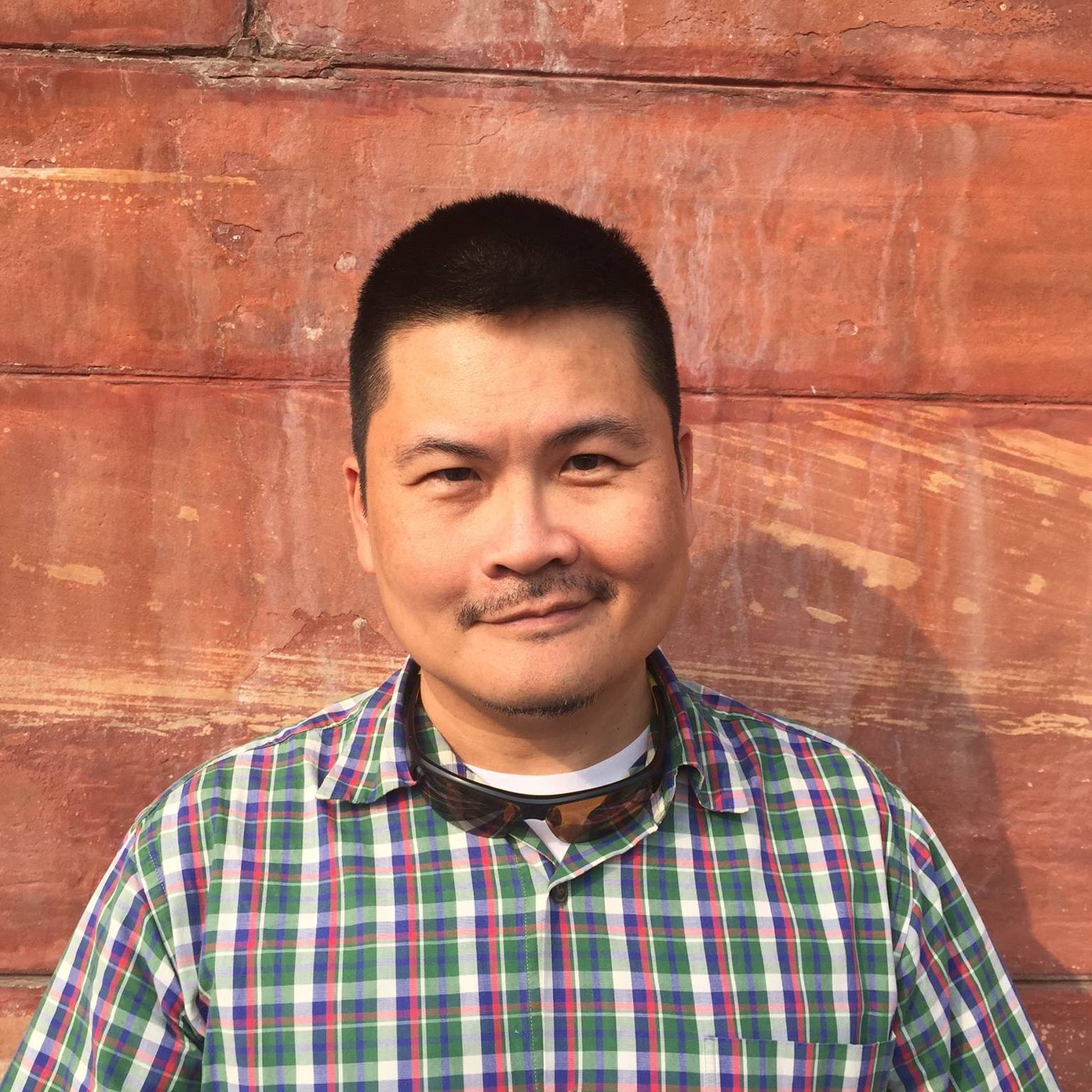 My name is Otto Fong and I have been in an open relationship with my partner Han for the past 16 years.

What I am about to say is probably going to earn me a lot of hate. But I believe it’s time someone in the gay community address the elephant in the room that is open relationships. Because this is a conversation that we can all learn a lesson or two about diversity from.

If gay people see different ideas of relationships as alien or something shameful, how can we ask straight people to see gay relationships differently?

What Is An Open Relationship

For the uninitiated, an open relationship is a relationship in which both partners agree to some form of non-monogamy. Simply put, you can do ABC with other guys besides your partner but not XYZ. For Han and me, our only condition is that we cannot form an emotional attachment with other men. So whatever relations we have with others remains purely physical.

Being an avid reader of gay literature, I’ve come across the concept of open relationships numerous times. But growing up in a heteronormative world, it never occurred to me to try it although it sounded intriguing. I simply accepted that it is taboo and not to be discussed openly.

Nobody in my social circle talked about it. We didn’t start broaching the subject until we were all in our 30s. But when we did, that was when I realised that there are other couples practicing open relationships in the gay community!

Open Relationships In The Gay Community

In retrospect, it makes perfect sense. Do I have solid evidence to back my assumption up? Of course not. Actual data for open relationships in straight or gay relationships are absent. How many straight men have secret wives or families abroad or across the Causeway? How many desperate housewives are friendly with the delivery boys? I do not know.

When we grew up, there was no culture that was acceptable for gay people. We had to find our ways through trial and error. Nobody was there to tell us what we should do and what we shouldn’t do. We never grew up with a socially accepted notion of how a gay couple should be like.

If we had something acceptable by social standards, we might have something to conform to. It’s the same thing for straight couples. Monogamous relationships don’t fit them all. They will try to adhere to that model although some might cheat because that model doesn’t suit them. Free from social restrictions that bind most heterosexual couples, we were free to explore alternative forms of relationships. And it’s evident that some of us chose some form of open relationships.

In my view, sex and love are two separate issues. A lot of people like to collapse the two into one whereby you cannot have sex without love. If it works for them, all the power to them. But it might not work for everybody. And research has shown that men are more capable of separating love and sex as compared to women.

How I Got Into An Open Relationship

Despite the obvious fit between gay couples and open relationships, Han and me actually started out as a monogamous couple.

Our first two years were monogamous because we were busy building the relationship by spending time together and learning how to trust each other. By the end of the first year, we were already very much committed. By the end of the second year, Han was the one who initiated an open relationship. I welcomed the idea.

Having primarily dated older men, Han’s ex-boyfriends all played a mentoring role on him. Their liberal views broadened his perspective on relationships. So no, he didn’t open up our relationship because he was a slut. It’s because he recognised that we need to tailor our relationship to suit us.

In my case, it strengthened my relationship because I felt like I could talk to Han about anything. There was never any jealousy between us. We were both comfortably secure in our commitment to one another.

Why We Need To Talk About Open Relationships

Why I want to talk about open relationships is because I believe we can all learn from having a conversation about it.

Recently I met this friend who is in a monogamous relationship for 14 years. When I say monogamous, I really mean monogamous. They’ve never strayed. They still have sex regularly. In short, monogamy worked incredibly well for them.

We talked about our two different views and neither were a threat to each other. They were perfectly secure in their relationship and I like that both of us were mature enough to respect each other’s views. He is cute but I know that because he is monogamous, I didn’t and would never hit on him.

The moral of this anecdote is that there is no reason why people with different ideas shouldn’t get along. I shouldn’t have to censor myself when I talk about my relationships. So you can either find a path towards acceptance or reject it completely.

I know a lot of people are going to reject my arguments completely. I wouldn’t guarantee that I wouldn’t be upset about it but I have learnt that there is always something to learn from being upset.

There is something deeper here that we need to understand. When people think differently from you, they really think differently from you. You cannot tell other people that they must be monogamous just like how straight people cannot tell you that you cannot be gay. I’m not saying that we should all embrace open relationships. I’m just saying we should all stop being so ashamed of discussing it publicly.

Yes, a certain hate group might use this against us. Then again, it’s not likely anything good we do will change their minds. But whether society accepts it or not, the LGBT community still needs to move forward. If society wants us to conform within reason, then it should give us the same incentives as straight people.

I strongly believe honesty, openness and dialogue are what will strengthen this community. Some discussion is always better than no discussion. This is not the time to talk about the same issues over and over again.

We have to make ourselves better, our relationships stronger and show by example that when we advocate for diversity, we truly mean it.

Contributed by Otto Fong – Otto Fong is a vocal LGBT rights activist who has written for publishers such as The Independent and Fridae.com

Once again, Dear Straight People would like to thank Otto Fong for agreeing to our request to share his views on open relationships. If you would like to keep up to date with the writer, you can connect with him on Facebook.

2 comments on “Opinion: I’m In An Open Relationship & There’s Absolutely Nothing Wrong With It”