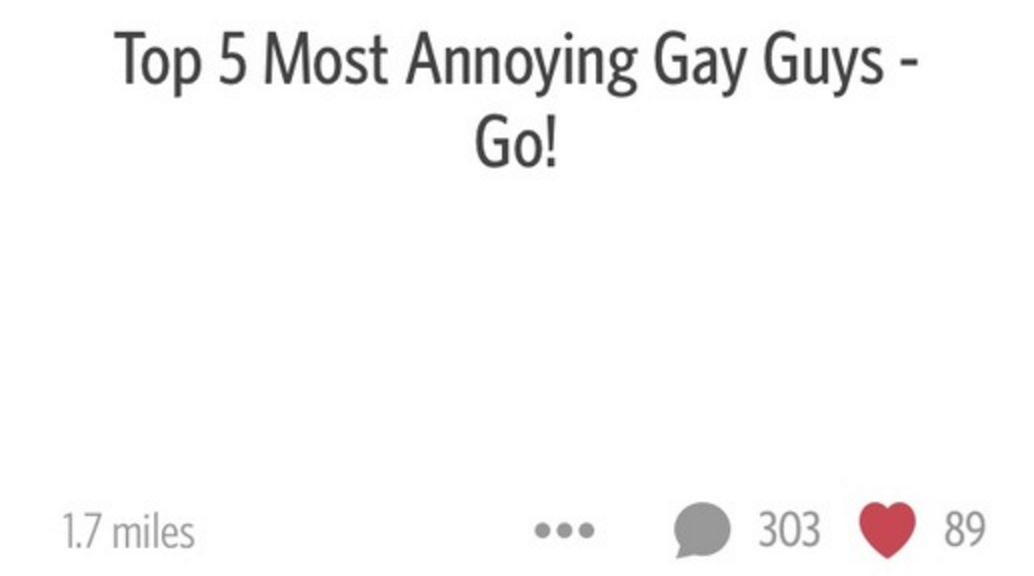 The Secret App may have died in 2015. But traces of it can still be found in the virtual realm.

Launched in 2014, Secret took the internet by storm when it was first released. By allowing users to post whatever they wanted under the cloak of anonymity, it didn’t take long for the gay community to lap it up.

What was initially meant as a platform for honest and open communication quickly turned into a haven for cyber bullies. The cyber bullying got so bad that the founders eventually decided to pull the plug on it. But while Secret has now become a thing of the past, traces of its legacy lives on.

From heartfelt confessions to malicious postings, these 15 pictures will take you on a trip down memory lane to a time not so long ago when Secret was still a thing. 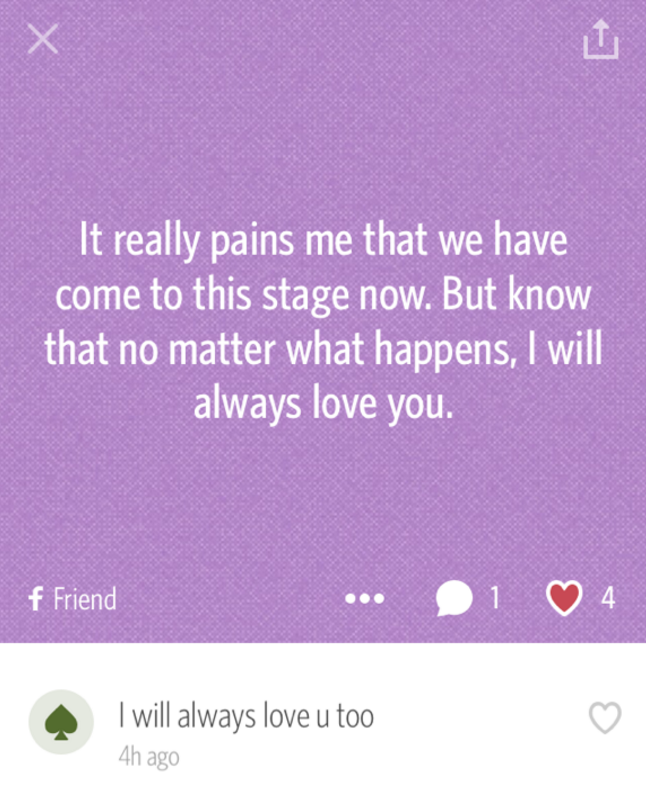 2.  Secret was meant for honest confessions 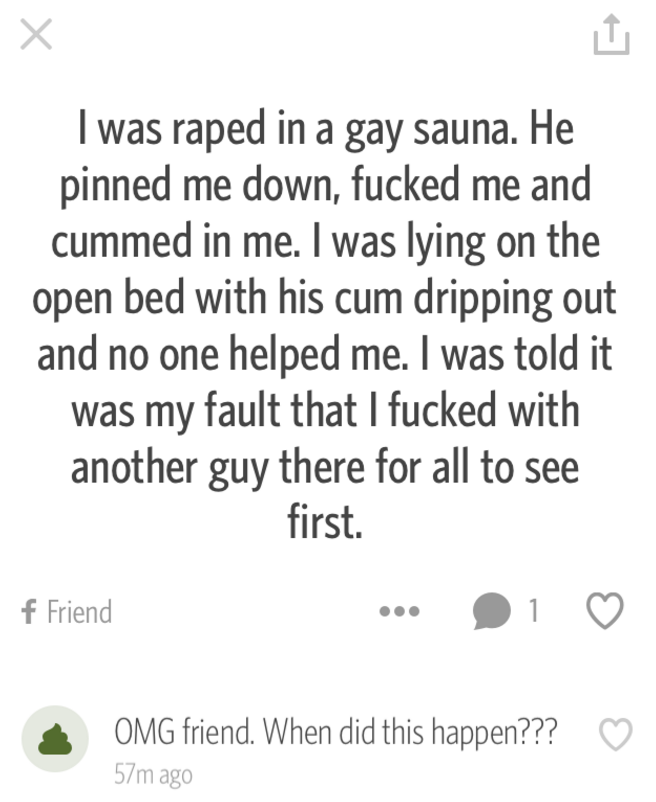 3. Secret can sometimes even be therapeutic 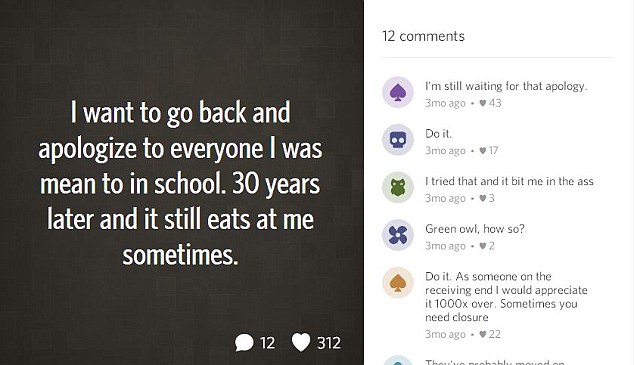 4. The reason why Secret got shut down

5. Gay men are such ageists 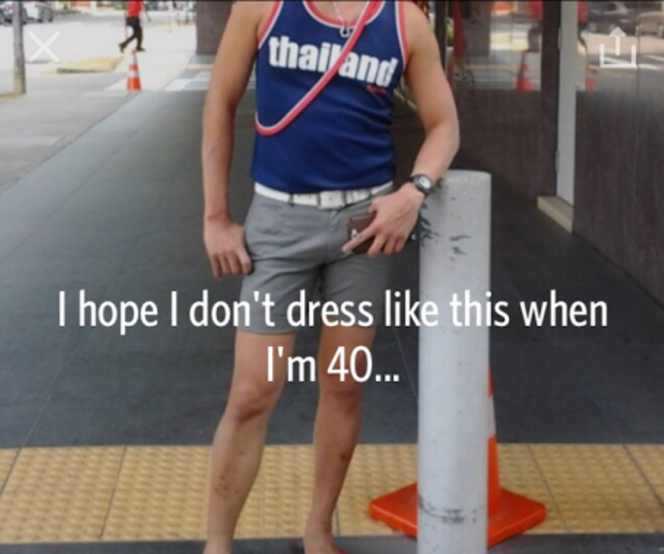 6. Basic bitches have feelings too you know 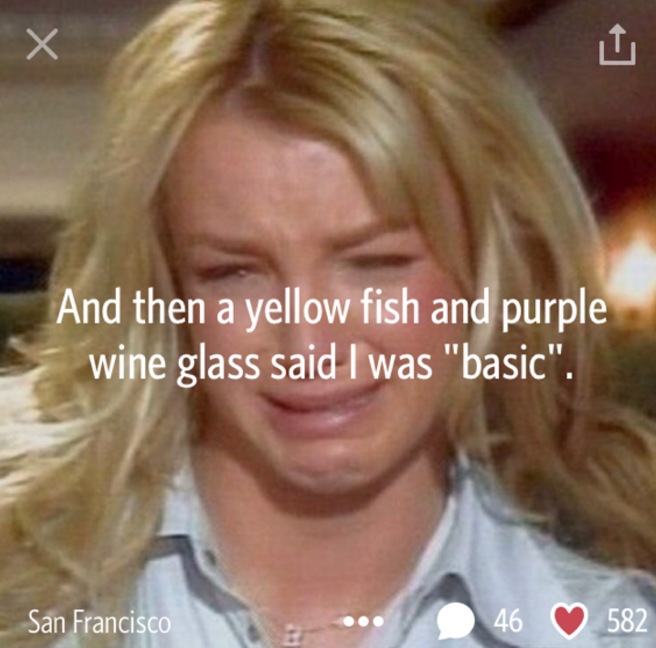 7. When haters can’t help but hate 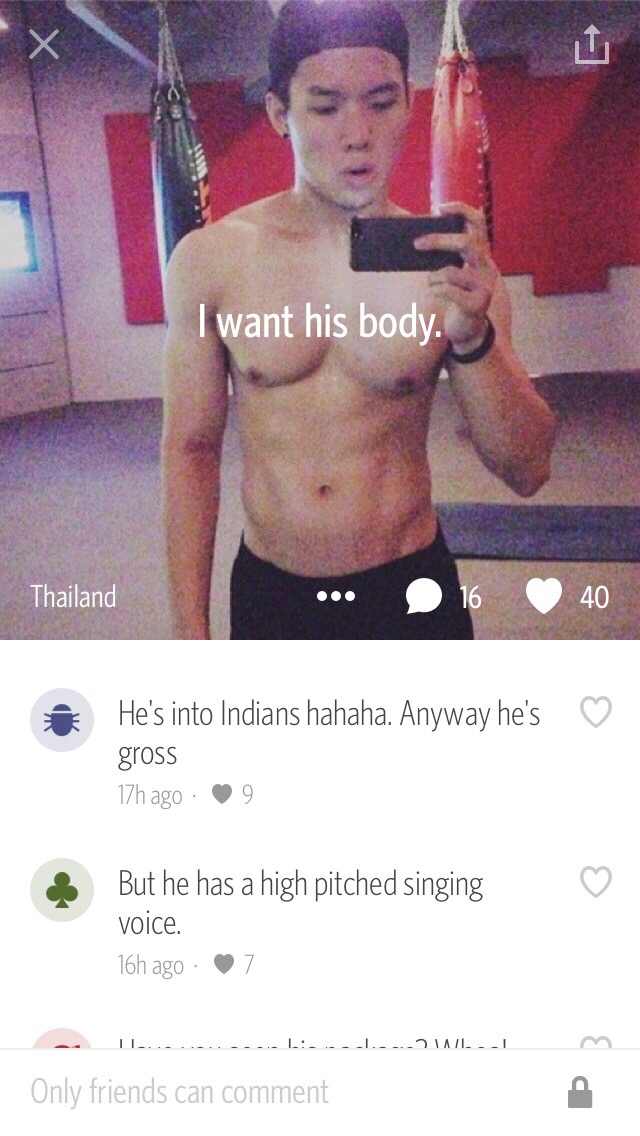 8. This was downright mean 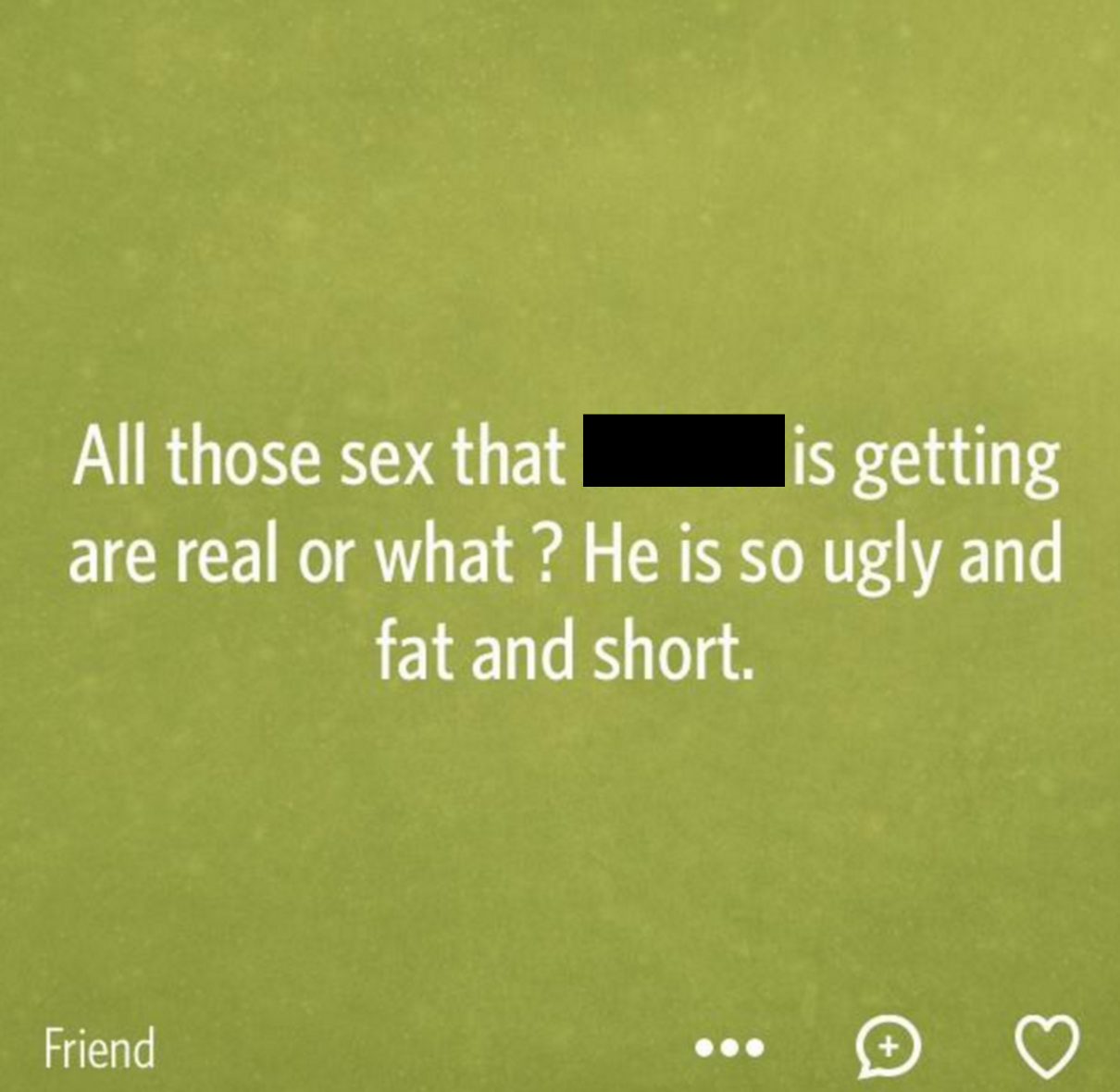 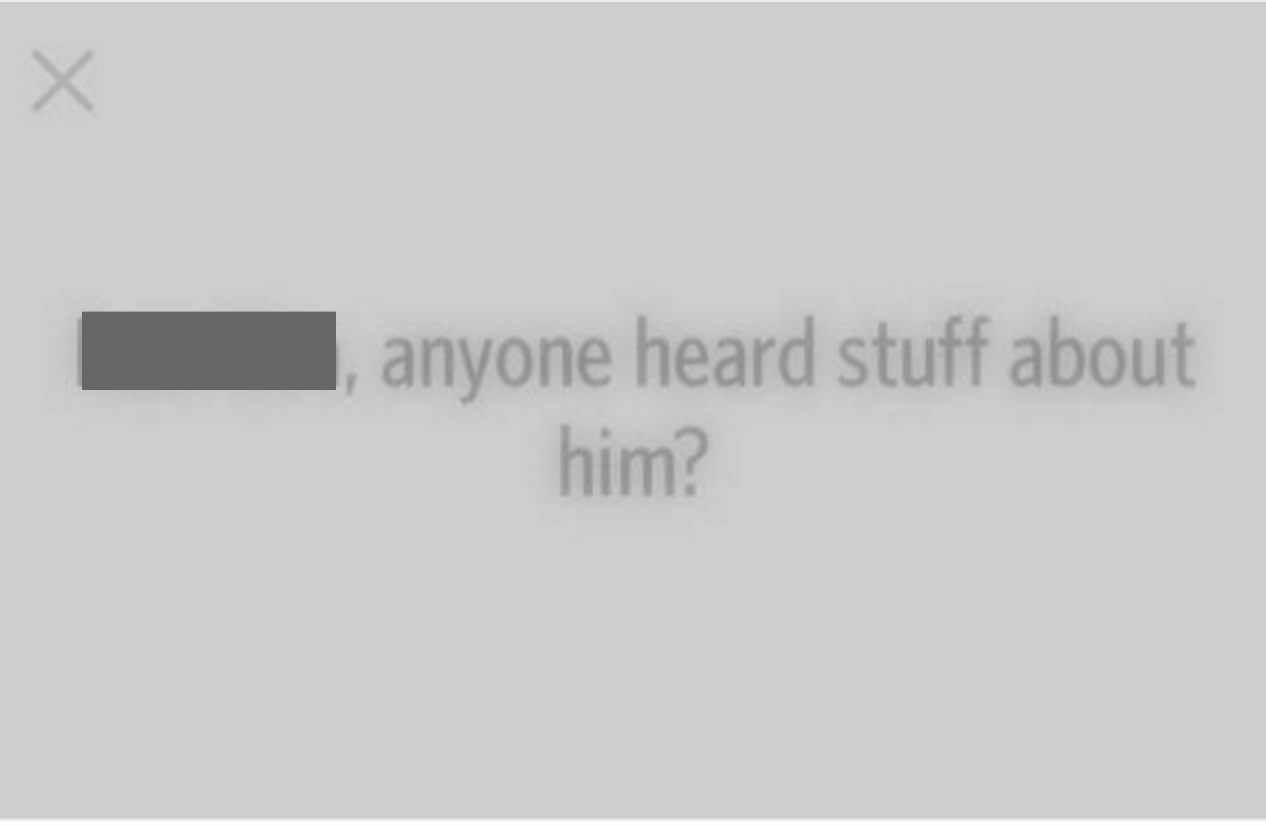 10. The ‘Discuss’ posts always turned into a roasting session 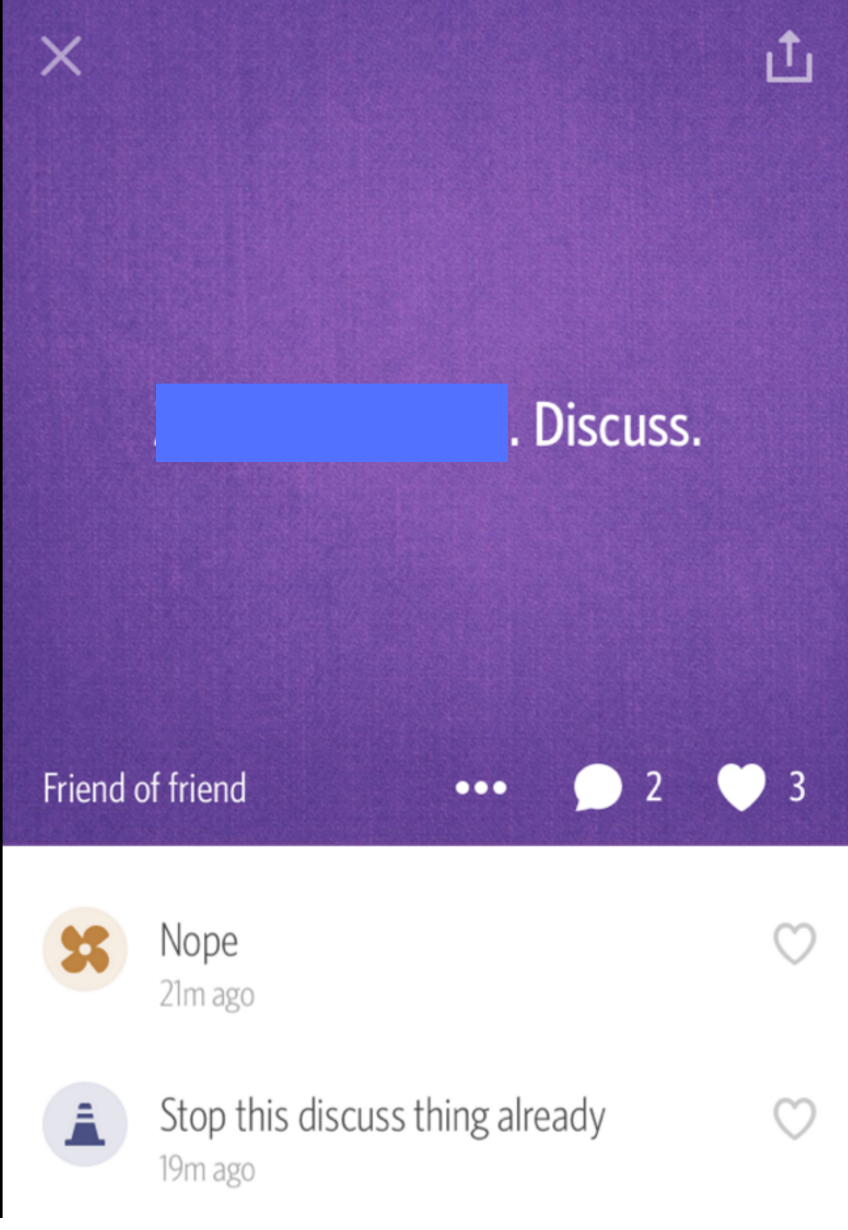 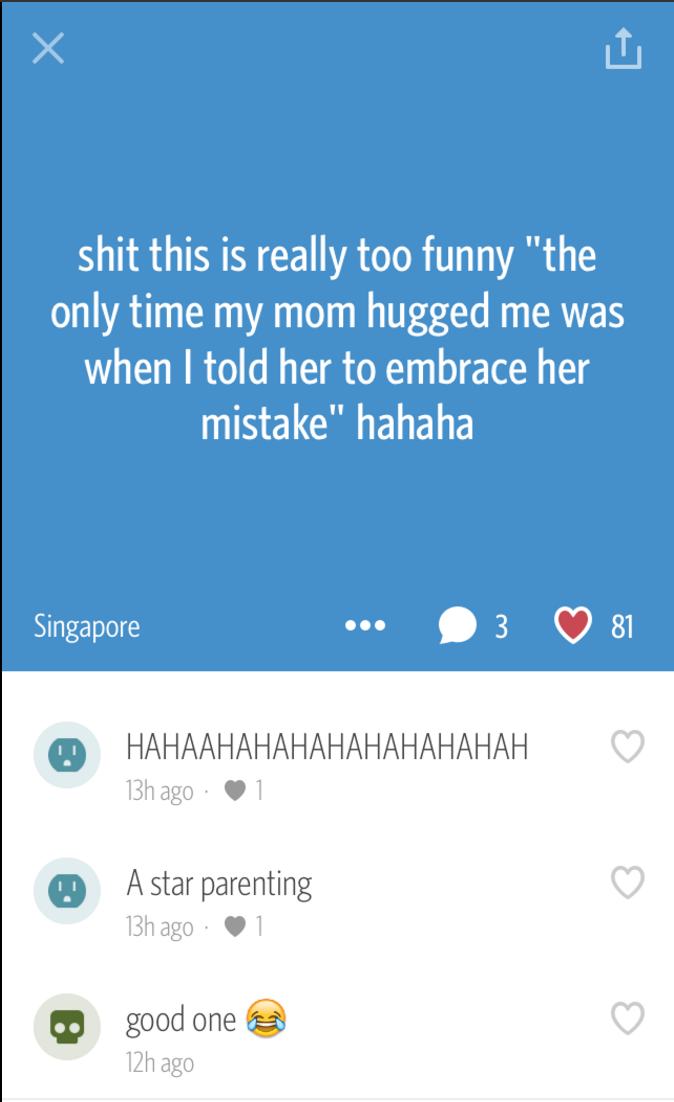 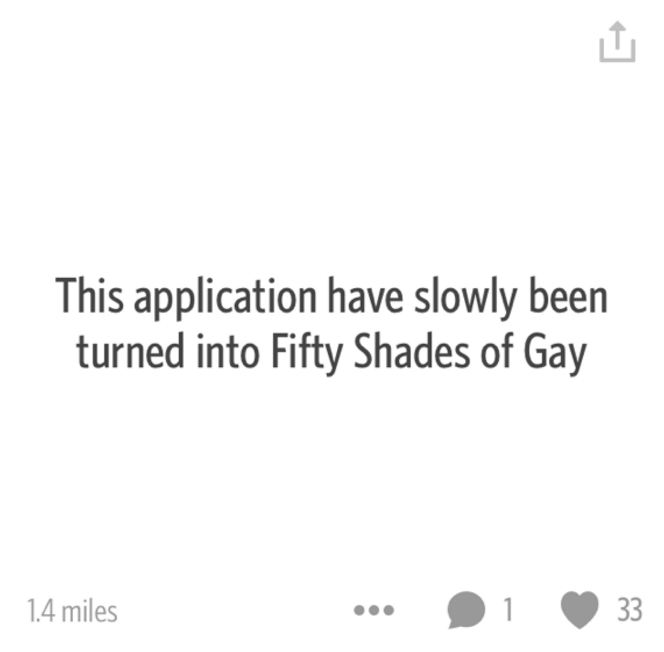 13. Back when Taylor Swift was still popular 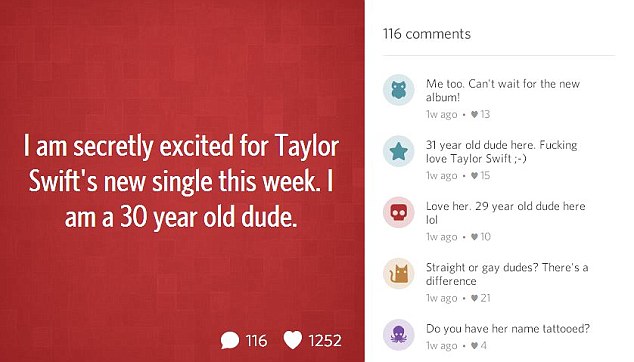 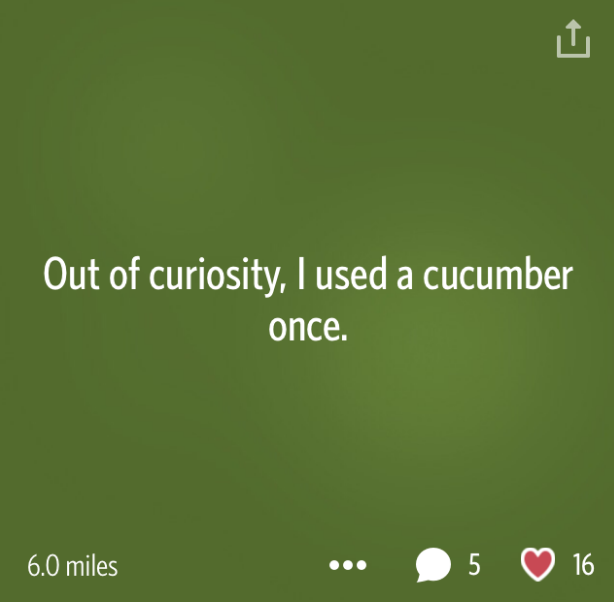 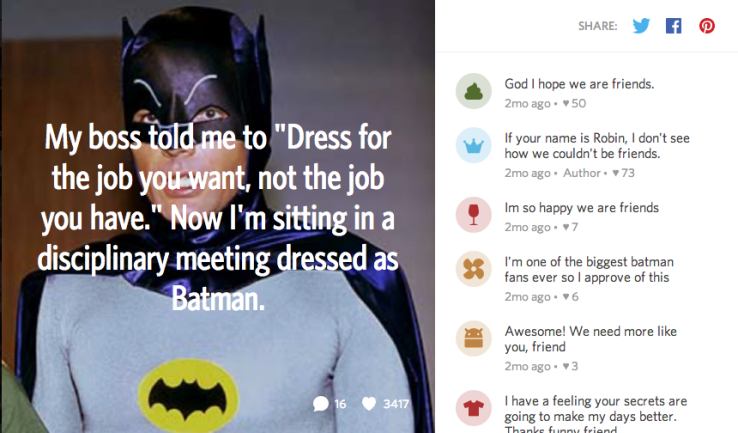 Out Of The Closet: Jerome Alexander Chan Shares His Story