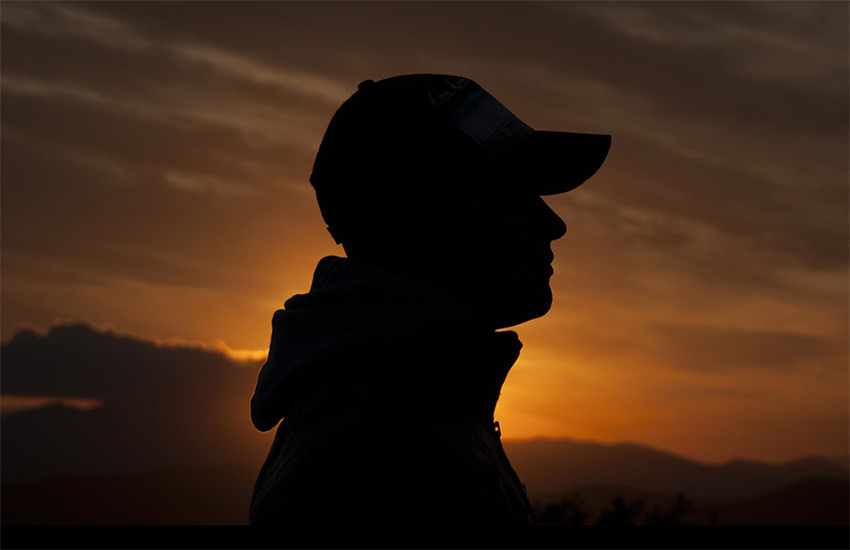 That Sunday had been ordinary. I was comfortably anchored at my sofa, entertaining the nerd in me with the wits of a Cheryl Lu-Lien Tan in her masterpiece, Sarong Party Girl.

That peaceful bubble burst prematurely, thanks to the incessant buzzing of my silenced iPhone. Grumpily, I grabbed the phone off the coffee table, flipped it over to find J’s name flashing on the screen.

I was surprised to see J calling me.. After all, it’d been five years since we texted beyond ‘Merry Christmas’ or ‘Happy Birthday’. With forced enthusiasm, I swiped the green button to the right.

Silence. Did he accidentally call me

Hellooo? J, are you there?

I was ready to hang up when I heard his characteristically child-like, coquettish tone.

I was in disbelief. ‘You, what?’ I asked again.

I am HIV-positive and I am going to die

Now, J and I were close. Real close. He was one of the first few whom I trusted to bear the secret to my sexuality. I was probably his first gay confidante. We used to spend hours conversing in my room. We talked about the hot boys at the school’s gym or the gents well-clad in their executive uniforms. We exchanged our sexual stories – the occasional encounters with strangers at public toilets or the visits to One-Seven. Or the debauchery we celebrated to validate the reasons behind our existence as homosexuals.

But I grew up. I came to terms with my identity as a homosexual. I was too concerned with acing those As to salvage what’s left of my education. I ventured into a monogamous relationship. I was too busy to entertain his overzealous sexual anecdotes. J and I became distant. And the friendship we forged during our formative years quietly dissipated.

Which was why I was surprised to see him calling me…

The Story Of How J Got Infected

How did he get it? Let me put your curiosity to rest.

It began with his long quest to find ‘love’. A middle child in a single-parent household, he admitted that he was consumed with attracting the attention from individuals beyond his years. And by his definition, love means physical intimacy. While he was fully aware of the importance of ‘rubber; in his quest, one mistake betrayed his conviction to play safe.

J met Andy via Grindr. And things just clicked between the two of them. Flirtatious messages escalated into one-night of fun, which then turned into a weekly sex-date. One fine night, Andy professed his ‘love’ for J by suggesting a night of wild, unprotected sex. Thinking that J had finally found his Prince Charming and that he should reciprocate his love, he agreed. And you know the rest of the story.

I Had No Idea How To React

So how does one react to news like this? I didn’t know. And I daresay most of you reading this have no clue either.

Amid J’s chaotic bawling over the phone, I struggled to offer him the listening ear that he needed. While he was going through manic interludes of profound denial and anger, I had to stop myself from asking him inappropriate questions on who, when and how did he get poss-ed.

Not knowing how to react, I kept quiet throughout that one-hour phone call. Silence probably wasn’t the best response in such a scenario, considering how J was obsessed with the fact that he was living with HIV. He thought that his life had come to an end. That there was no longer a purpose behind his existence. That it was almost impossible for him to finally find the ‘love’ he had been desperately yearning for.

What I Learnt About HIV

Only after this incident did I actually invest a lot of my time to learn about the virus. That long conversation with him was so humbling that I was lost for words. The ignorant will likely misconstrue HIV as a death sentence. And I was ashamed to be a part of this collective bias, as I knew so little about living with HIV

First of all, HIV no longer translated to a death verdict.

Yes, HIV can be fatal, only if it is left untreated. Without treatment, the HIV virus will go on a rampage which will give rise to AIDS (Yes, I am guilty as charged – HIV does not mean AIDS, which further underscores the importance on knowing our facts right!). It is AIDS that exposes the body to viruses that are normally harmless and the cumulation of these ailments put a lot of pressure on the body, which will eventually shut the body down.

The science of HIV has achieved significant milestones in the past decade. This means that HIV treatment has become more tolerable and more effective in restraining the virus. Though a cure has yet to come, the current medical landscape may allow an infected person to show an undetectable viral load, allowing them to live longer and healthier.

The Importance Of Friendship

While modern medicine has made great strides in the fight against HIV, the surprising thing I learnt from this episode was that friendship was just as important.

Getting treated for HIV/AIDs involves lifelong medication and regular visits to the doctor. This implies that  diligence and perseverance is essential in the treatment process. Due to the stigma associated with HIV and AIDs, those living with the disease are also under significant psychological stress. And that’s precisely what makes friendship so important in such a scenario.

In order for those living with HIV/AIDs to continue their treatment, they need to keep their fighting spirit up. And a significant factor that affects their zest for life is getting support and love from those around them.

Learning To Become A Good Friend

It was unbearable for me at first as his constant calls invaded into my precious me-time. And it was frustrating as he called me at least twice a day and asked me the same questions over and over and over again. But I thought being present with him and walking him through his healing journey was the least I could do for him.

Prowling through Google also offered me with some pretty good tips. For one, I stopped asking ‘How are you feeling?’; instead, I asked ‘what are your plans’ and ‘how’s your treatment doing?’. These questions help to re-focus their minds to tangible steps towards recovery.

I also urged him to get in-touch with a peer-support group to discuss about living with HIV. I thought it was important that he purged his negative thoughts by talking to people who faced similar circumstances as him and to learn all the things he needed to know about HIV. Action for AIDS is an excellent platform to start with. He also spoke to a trained counsellor from Oogachaga to convey his worries and concerns which was helpful in overcoming his grief.

It has been three months since J turned to me on that fateful Sunday. And I am happy to report that J is doing well with his treatment. Apart from bouts of ‘PMS’, he is tolerating the medication well. He is looking forward to the day when the virus turns undetectable so that he can contribute his story to the importance of treatment in managing the life of a HIV+ individuals.

As for me, the months have been an eye-opener as I learned a lot more not just about J and HIV, but also about myself. ‘Love Wins’ is one of the most commonly used phrases in the gay community. And while it has generally referred to the love shared between couples, I like to think that it encompasses platonic love between friends too.

Being a good friend to J hasn’t been easy. But seeing him get back up on his feet has made everything worth it. Friendships between gay men have always been stereotyped as being fragile and superficial, often falling apart due to rumours and gossip. But I hope that my story shows that gay friendships can be positive and genuine. And in this case, incredibly important.

But more importantly, I hope that my contribution will inspire others to not just become an ally, but become a better friend to those living with HIV/AIDs.

Support Dear Straight People and our mission in producing LGBTQ related content by joining us on Patreon!