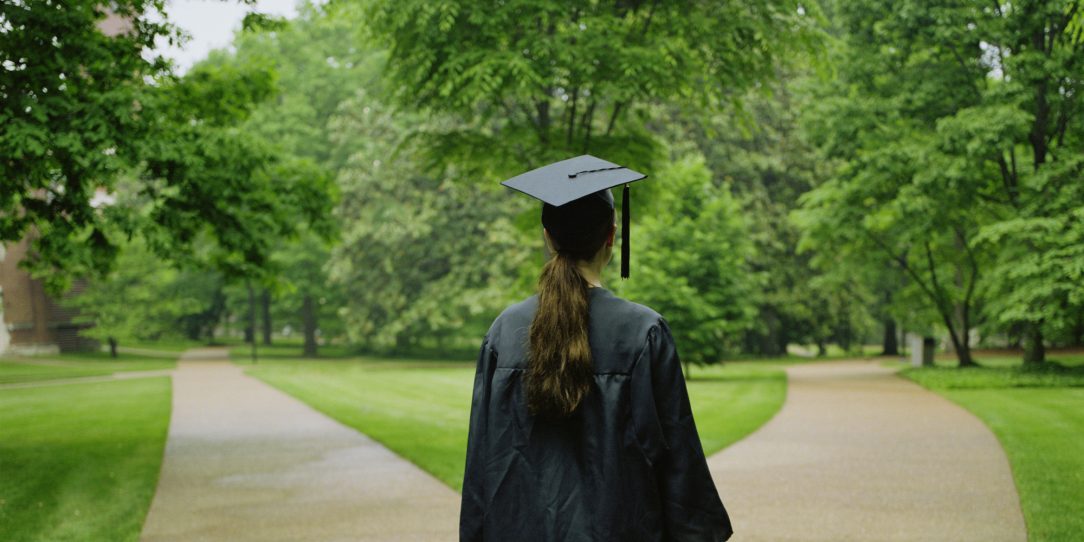 Confession: The Struggle Of Growing Up Bi Nobody Talks About

The co-founder of a bisexual community group in Singapore shares her own personal coming out story!

By Dear Straight People in Bisexual, Coming Out, Contributions, Dear Straight People, LGBT Issues, Perspective, Voices on April 4, 2018September 30, 2018
No comments
Dear Straight People,
I will always remember the first time I opened up an all-female adult magazine my mother had so carefully tucked into the depths of her drawers when I was 9 years old.
I distinctly remember the way it smelled- an unhealthy mix of sex, arousal and more importantly, guilt. I remember the sound of my heart pumping furiously and my body shaking from both excitement and confusion. I had consciously realised that it was a feeling I had never felt before, which made it terrifying as hell.
Before I knew it, I had wet my pants. I quickly and very violently shut the magazine, stuffed it back and immediately ran down to wash my underwear with detergent. I scrubbed it so hard that I ripped a small hole in it. I did not even know when and why I started sobbing.
After that experience it became somewhat of a weekly ritual. Every Friday evening when my parents were not home, I sneaked into their room to look at the magazines. And every single time, I would wet my pants, abruptly close and put them back, scrub my underwear, cry and hate myself. This routine would carry on for the next half a year or so, until I told myself I needed to stop because I felt like it was “dirty“, “abnormal“, “immoral” and “wrong” for me to feel this way about other women.
When I was around 11, I started to like a boy in tuition who told me my eraser was cute. I immediately thought myself to be “normal” again, and heaved a sigh of relief every time I caught myself thinking about him.
When I was 12, it happened yet again, this time another boy from another class. 12-year old me also learnt about masturbation (through a Meg Cabot book haha), porn and what I considered “real sex“. I started out only masturbating to straight porn because I thought that was all human beings were “meant to do“.
More importantly I had witnessed my first lesbian porn (accidentally) scene a few months after and God, I never thought I could feel any more guilty after an orgasm. I cried for two hours straight, and convinced myself I needed to be punished for my sins. I scratched myself with scissors to remind myself never to do it again.
From then on, every single time I wanted to think of women, I tremble and cry and deter myself by inflicting pain onto my body. This went on for years and years after. Over the years, I had developed short crushes on both boys and women.
I think I cried and wished to hurt myself so much because I was severely depressed and suicidal. This was partly because I was so utterly lost and confused. I had never come across the concept of bisexuality. I only ever knew of individuals who were gay or lesbian. I just thought I was… well, super weird and abnormal. It didn’t help that my mum had told us that if she found out if any of us were gay, she would immediately send us to get medication from a psychiatrist.
It was only in my first year of university in the U.K that I could gradually come out to myself because I found out other bisexual people existed.
I decided I needed to stop hating myself for it so I watched lesbian porn and did not cry or punish myself for it. It was empowering, liberating and so very wonderful. I ended up writing my undergraduate dissertation on bisexual activism. I got to meet 20 very wonderful Bi/Bi+ participants who really inspired me to feel more comfortable in my own skin. It was only then that I fully accepted myself for who I am – a legitimate, valid bisexual woman.
One of the only times I had attempted to “come out” to a Singaporean in the same university as me, she told me I should stay far away from her in case I started to “like her” (People have such inflated egos, really). I asked her if she liked all men she spoke to and she said “No of course not! But still…“. I ended up saying I was “only joking“.
From then on, I became extremely fearful of coming out. I still am working on this, though I believe I am less fearful now. Till today, I still am not out to most people in my life, except for a select few. When I got myself a boyfriend, I was scared I was not “gay enough” to assimilate with the rest of the LGBT+ community, and was terrified of being rejected by the straight community. This really caused me (and still does) a lot of anxiety. 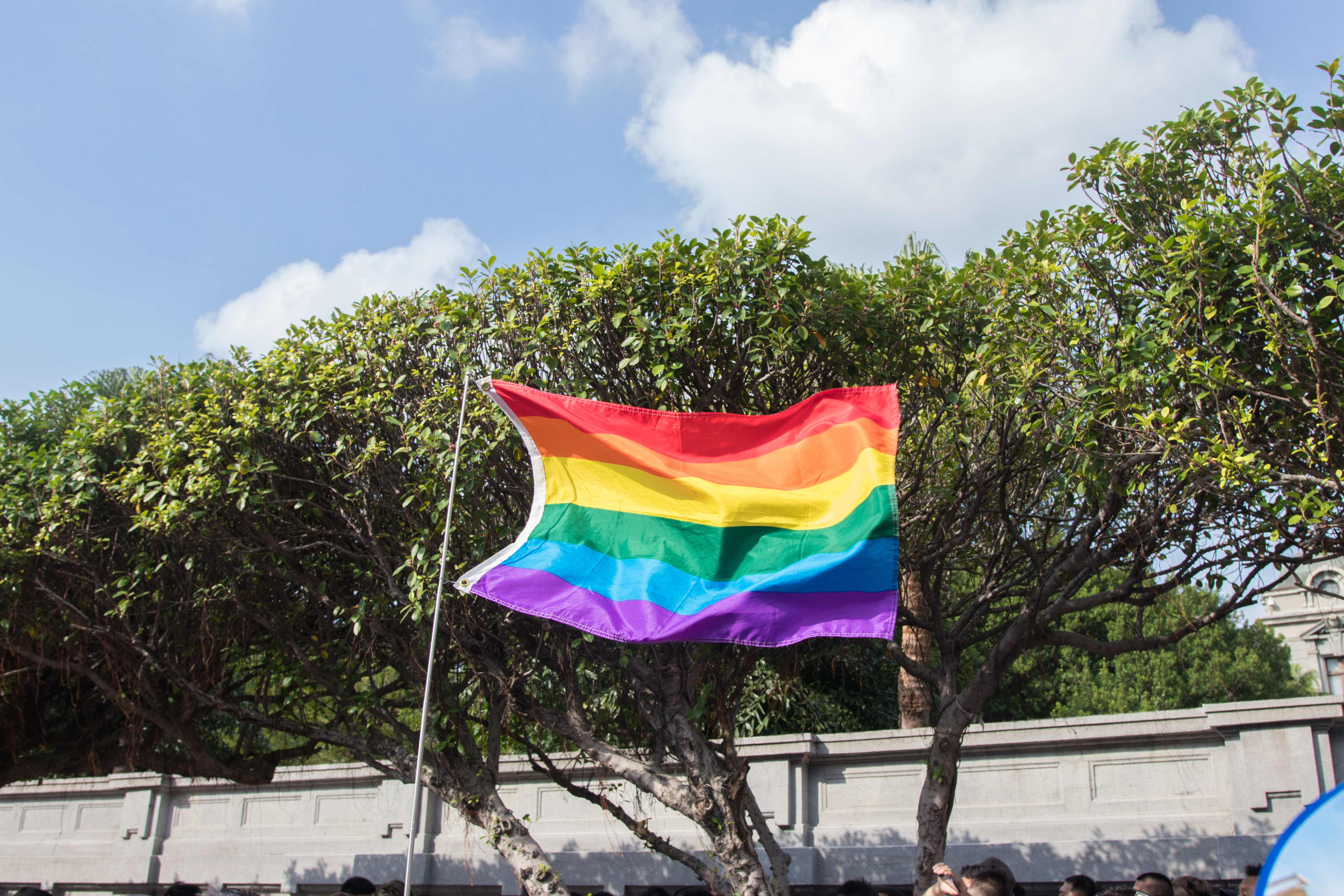 Bi-invisibility is a real issue across the globe, but I think it is even more pressing here in Singapore. The LGBT+ community is already very much a marginalised group of people and I argue that this poses an even greater danger of bisexual erasure and invisibility.
We are constantly erased, slighted and sidelined, more often than not, by both the homo and heterosexual communities. This is despite the fact that research has constantly shown that bisexual individuals report poorer mental health compared to heterosexuals, gays and lesbians, including higher levels of anxiety and depression, which should and need to be a greater concern for both hetero and homosexual communities.
I wished I had a community to fall back on when I was struggling whilst growing up. I wished I knew there was no need for me to feel any guilt, shame, or hatred of and towards myself. I wish nobody else has to go through what I went through. 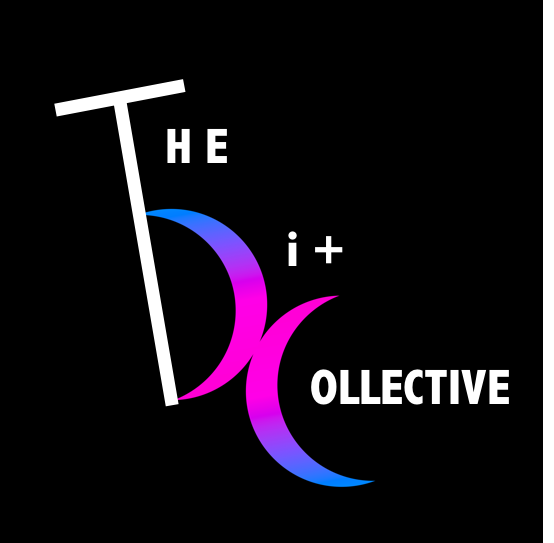 So, I decided to start a group for bisexuals in Singapore. Apart from improving bi visibility in Singapore (aka letting people know we exist and are valid!), I also wish to offer support and validation to those who are struggling like I did, and also give all bi individuals a safe and shared platform to celebrate our identity!
So please help us reach out to other bisexuals in Singapore by liking and sharing our new Facebook page called The Bi+ Collective and let’s #MAKEBIVISIBILITYGREATAGAIN 🙂
Written by Tiffany – Founder of the Bi+ Collective Group

Submit your own anonymous contributions here or you can shoot us an email at admin@dearstraightpeople.com!