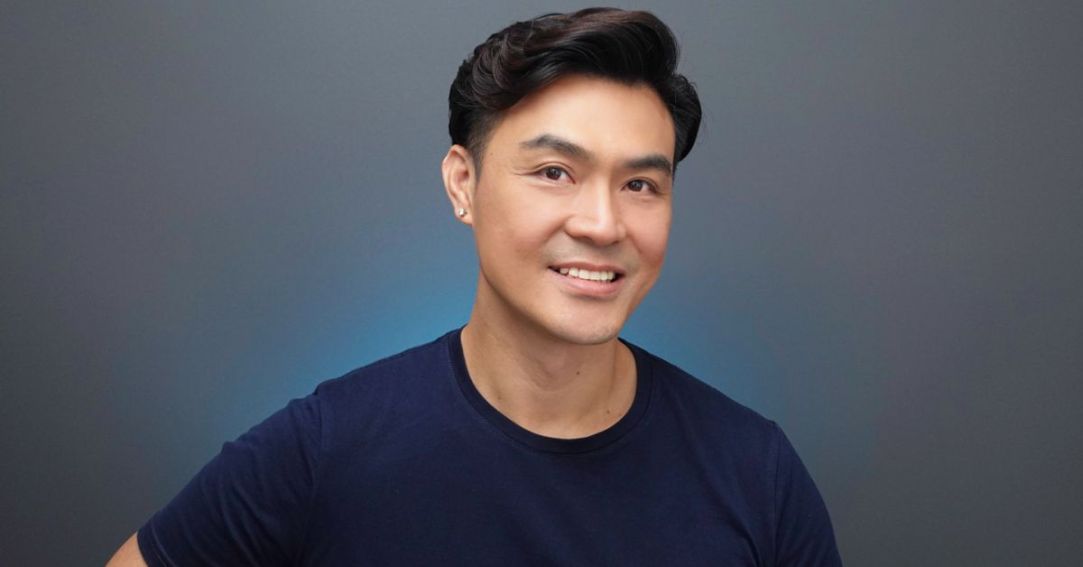 Out Of The Closet: Jason Hoeung Shares His Story

Jason Hoeung, founder and creative force behind Supawear and 2EROS, shares with us why minority media representation means so much to him.

It may be 2022. But the LGBT+ community is still a heavily marginalised group in Asia.

Positive LGBT+ media representation is scarce throughout Asia. As a result, ignorance is rife. A school counsellor in Singapore recently went viral for his homophobic slides declaring that “33% of homosexuals are pedophiles and rapists”.

This incident clearly demonstrates why positive media representation is important for any minority group. Something which our next interviewee clearly understands.

The founder and creative force behind mens apparel brands Supawear and 2EROS, Jason Hoeng is a successful businessman who advocates for greater minority representation.

“I totally believe that normalising something is to expose people to it. We need to share stories that matter to us.”

When you delve deeper into his story, it’s easy to understand why minority media representation means so much to Jason.

Growing Up In Sydney

“As an Asian growing up in Australia, we would get verbally abused with words like ‘go back to your own country.”

Not only did Jason have to contend with the challenges of being a racial minority, he struggled with his sexuality too.

“In the western suburbs of Sydney where I grew up, it wasn’t okay to be gay, so it wasn’t something that I entertained.”

His efforts in suppressing his sexuality however, proved futile. Unable to deny his attraction to men, Jason decided to create a separate gay identity to cope with his internalised homophobia.

“I had a separate group of friends for my gay and straight identities. I even had two names, Justin was my gay name when I partied in the gay scene, and Jason would be my day-to-day.”

Coming Out As Gay

Jason’s attempt at living two different lives however, was not feasible in the long run. By the time he entered his mid-twenties, his two worlds started to collide.

Jason came out to his straight friends first. The true test however, would be coming out to his Asian parents.

When Jason had a stable career, his own place and a supportive partner, he decided it was time to come out to his parents at the age of 30.

“I was driven to the train station by my father. I handed over a letter. I didn’t dare to tell my dad to his face.

My dad stopped the car to read the letter before I left the vehicle. As he started reading, I started crying. He had so many questions, and we hugged at the end.

I walked to the station with happy tears and felt like I had the best parents for not making me feel outcasted.”

Struggling With His Asian Identity

Jason may have successfully come out to his friends and family. But there was another aspect of his life in which Jason was still closeted. He was afraid to be the face of his own company.

As the founder of Australia based fashion brands, Jason was scared that his ethnicity would hinder the success of Supawear and 2EROS.

“For the first 8 years, I was so afraid that if customers knew the brand was owned by an Asian Australian, they wouldn’t support it.”

As someone who spent a decade growing up in Australia, I can empathise with Jason’s fear.

Australia may claim to be a multicultural country. But there is almost no Asian media representation in Australia. As such, many Asian-Australians like Jason are made to feel like outsiders in their own country.

“Like America and the UK, Australia also lacks people of colour on TV, especially Asians when I grew up.

The turning point came when Jason enrolled in a business course.

“I learnt one good lesson; “You are your business”.

Customers relate to real people who care about the products they make. They need to know someone cares about the work they produce and that someone has a story.”

Empowered by his newfound wisdom, Jason started making public appearances as the owner of his own brands. A simple google search of Jason’s name now will pull up a ton of video appearances and media interviews which shows Jason as the proud owner of Supawear and 2Eros.

In fact, Jason just returned from a trip to Bangkok, where he was asked to choose the winner for 2023 2EROS Summer Campaign  from the Mr International Thailand pageant.

Having gone through everything that life threw at him, Jason is a strong advocate for greater minority representation.

When Dear Straight People embarked on a mission to produce Singapore’s first gay BL web series, Jason was quick to lend his support. Both Supawear and 2EROS jumped on board as a sponsor, which helped to make ‘Getaway’ a reality.

“We need to share stories that matter to us, and these stories will matter to people discovering themselves.

More gay positive movies will help society understand us better, which reduces distance and fear, and I am so all for that.“

Once again, Dear Straight People would like to thank Jason Hoeung for sharing his story with us.

If you would like to keep up to date with how Jason is doing, you can connect with Jason on Instagram via @Jasonhoeung

In support of Dear Straight People’s mission in progressing the LGBT+ community through content, Jason has very kindly agreed to provide exclusive discounts to our readers.