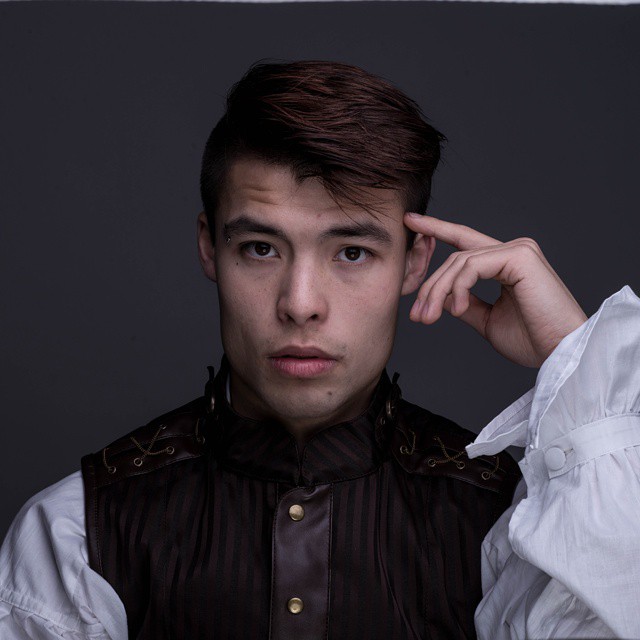 Out Of The Closet: Irwin Tseing Shares His Story

By Dear Straight People in Coming Out, Dear People, Gayspiration, Out Of The Closet on November 19, 2015November 18, 2015
One comment

Born in Sydney, Irwin’s father is from Hong Kong while his mother is of English descent. Growing up, his inclination towards guys was something that he was always acutely aware of, but not something which he gave too much thought to. 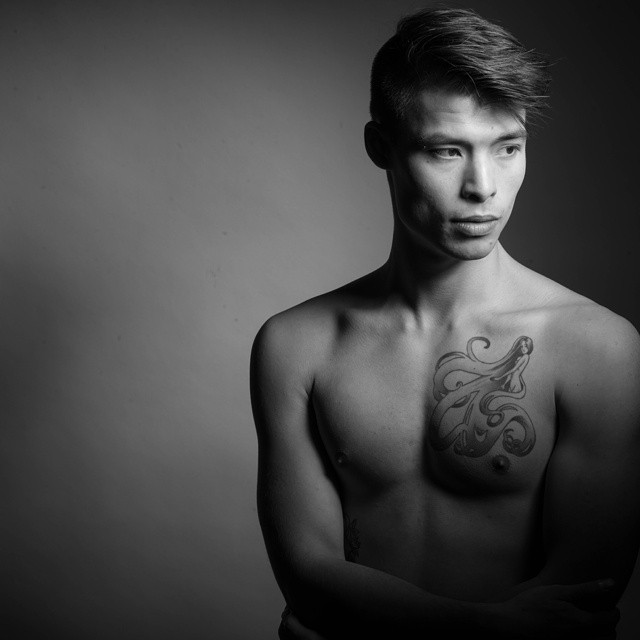 It wasn’t till Irwin was 13-years old that he started to somewhat come to terms with his sexuality. He initially identified himself as bisexual, as he was under the impression that being bisexual would somehow be more socially acceptable than being gay.

To the eyes of a 1-14 year old, it is more acceptable to be bisexual than gay.

So at the age of 13, Irwin decided to come out to his friends as bisexual, except that things didn’t go quite as well as he had hoped for.

When I was 13, I came out to some friends as bisexual… but they ended up using it all against me. Because I was quite quiet. they used it as a way to get me to do small things, then I realised I didn’t trust them so I was in a bad situation. 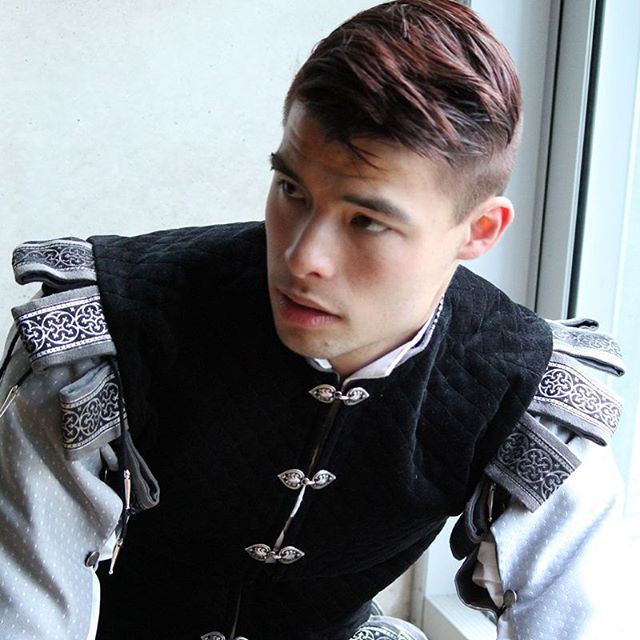 Eventually however, at the age of 15, Irwin finally came to terms with the fact that he was gay after realising that he was only lying to himself before when he told himself and others that he was bisexual.

Since coming out as gay, Irwin’s been relatively fortunate in the sense that he didn’t encounter much homophobia from anyone.

Well there have been name calling and the odd insult but to me, they don’t really concern me too much, largely because I believe those type of actions say more about the person who is saying them than they say about me. 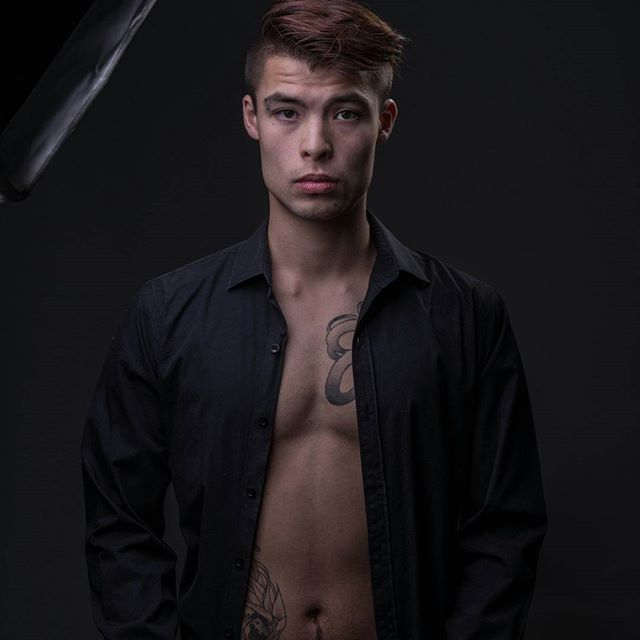 Currently finishing up a Bachelor of Fine Arts at the National Arts School in Sydney, Irwin hopes to continue on to do a Masters when he’s completed his bachelor course.

Currently working as an artist, his interests apart from drawing and painting ranges from sewing to reading. The art piece below is a representation of his creativity and talent.

Irwin has very kindly agreed to share his coming out story with us so read on to find out more him!

Well my parents were initially shocked, my dad said I didn’t know what I was talking about and said that I wasn’t. All of my family told me to keep it a secret until I was 18 (I was 15 then). And my brother tried to pick at anything he could to make me feel uneasy, such as the way I spoke or my gestures.

Currently my family is fine with it, they understand it is who I am and really just want me to be happy. But I do believe that they don’t know how to act about it. But this could be because they don’t know how to act around their children having affection for another or not. (But) my mother is trying to  help and support me whenever she can and trying to understand as much as she can about the gay community, which to me is a good thing.

3. What was your most memorable coming out experience so far?

I would have to say it was on my 17th birthday and I told my best friend at the time that I was gay. I remember her telling me that she had always known and that it didn’t matter at all. This helped me a lot because it did put everything into perspective, and as a child who was told not to come out to anyone until I had finished school, and that you should really just be comfortable in your own skin. After that, she was very supportive and helped me through the process of coming out and even came with me to a few gay and lesbian parties and events, which was really helpful and I am forever grateful for that.

4. How has life changed for you after coming out of the closet?

Life for me changed dramatically. At first I was scared and constantly was afraid someone would find out about my sexuality, so I would always second guess myself and everything was more or less very calculated. And to this day  I am still very held back, because I calculated just about everything in my life. But overall I am a lot more confident in myself… (and) this changed my quality of life. I am a lot more relaxed in my lifestyle, and I am not afraid to do what I want to do, as I was before. I just wish I wasn’t so reserved for so long.

Well, I believe that people should come out when they are ready, but if you feel like it is dragging you down from anything I would say that it is time to come out. Life can only get better if you come out. But that of course is all dependent on one’s situation, as in if you are in an area that is religiously against it or your family will throw you out, work towards getting away from that and then live your life.

To me the biggest misconception straight people have is about the lifestyle that the gay community lead and to a degree, I believe that (a fair few) don’t understand sexuality or gender.

No, that’s all thank you 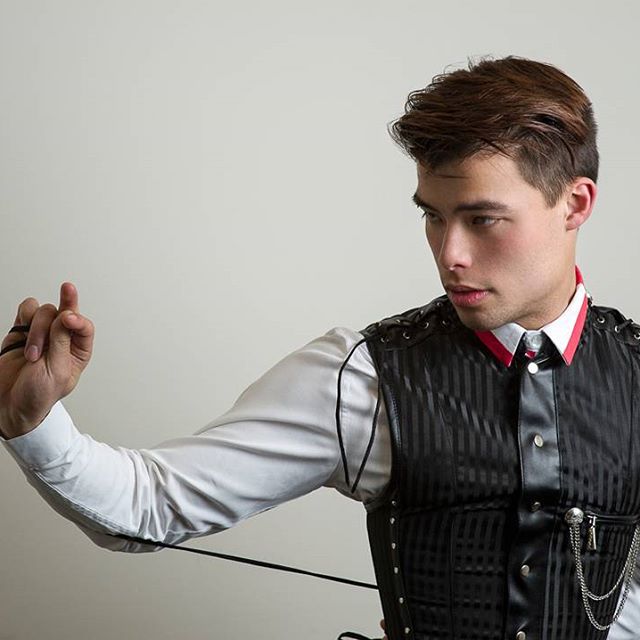 If You Are A Cynic Over The #PrayForParis Movement, Then You Should Read This!

8 Of The Funniest LGBT Quotes Ever Said

Yes, Race Privilege Exists And I Am A Victim Of It!

1 comments on “Out Of The Closet: Irwin Tseing Shares His Story”