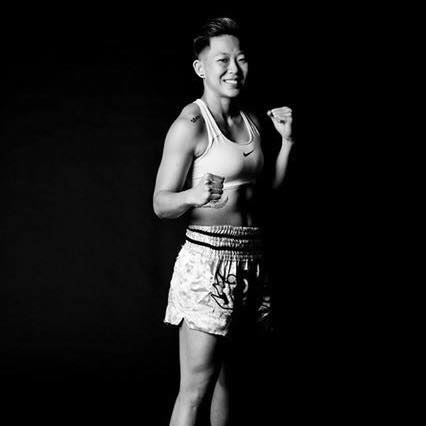 Out Of The Closet: Lena Tan Shares Her Story

By Dear Straight People in Coming Out, Dear People, Lesbian, Out Of The Closet on January 27, 2016February 15, 2016
No comments

Born into a traditional Chinese family, Lena knew that she was different from other girls from a very young age. However, her conservative upbringing coupled with the lack of education in schools with regards to LGBT-related matters meant that her knowledge of alternative sexualities was highly limited. It wasn’t till when she embarked on her polytechnic education that she started to gain an understanding of the various sexualities out there.

I know I’m lesbian but.. it was only in Poly when I began to explore my own sexuality.

I’ve never struggled with wanting to be straight because I’m happy with who I am. 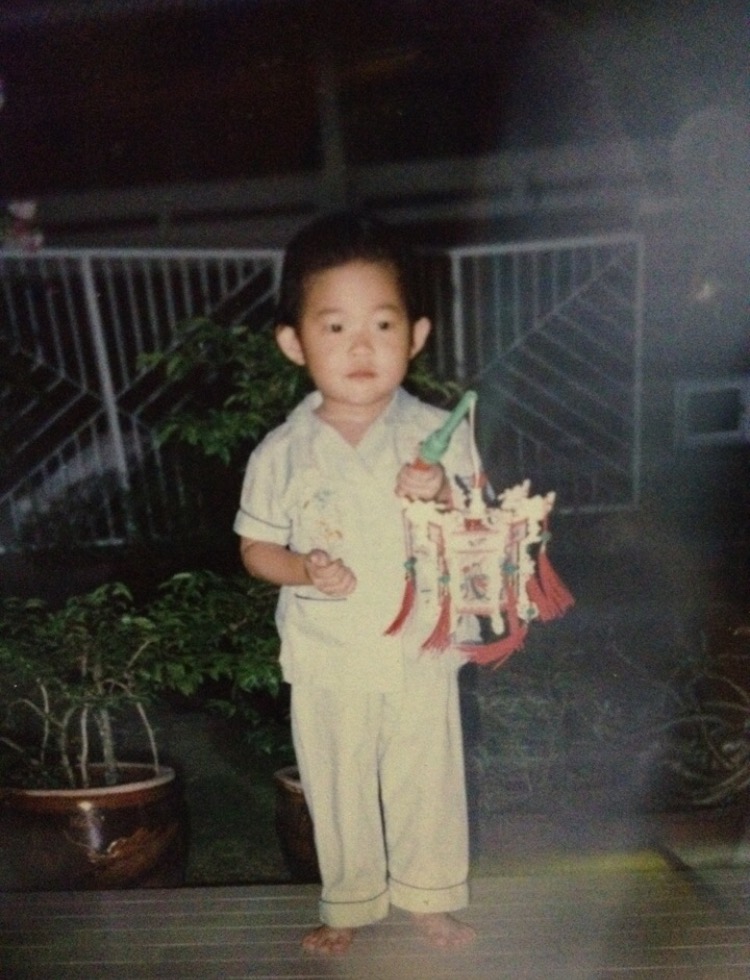 Growing up, there was never really a need for Lena to come out to her friends as they ‘sort of already knew’. However, coming out to her family was a whole different matter.

Trying to keep who I am under wraps from the people closest to me was never easy.

I’d contemplated coming out to my mum since University but I never found the courage in me.

In the end, there was no need for Lena to come out to her mum at all as her mum was the one who outed her during a family dinner! The aftermath that followed was emotional to say the least but by the end of that very fateful family dinner, there were no hard feelings and the bond between mother and daughter remained as strong as ever.

My mum told me she loves me still no matter what my choice is.

Since then, her parents have made an effort to broaden their knowledge of matters pertaining to homosexuality and have been pretty accepting of Lena’s partner, often inviting her partner to family gatherings. In fact, nowadays, if Lena has any squabbles with her partner, she can even rant to her mum about it! 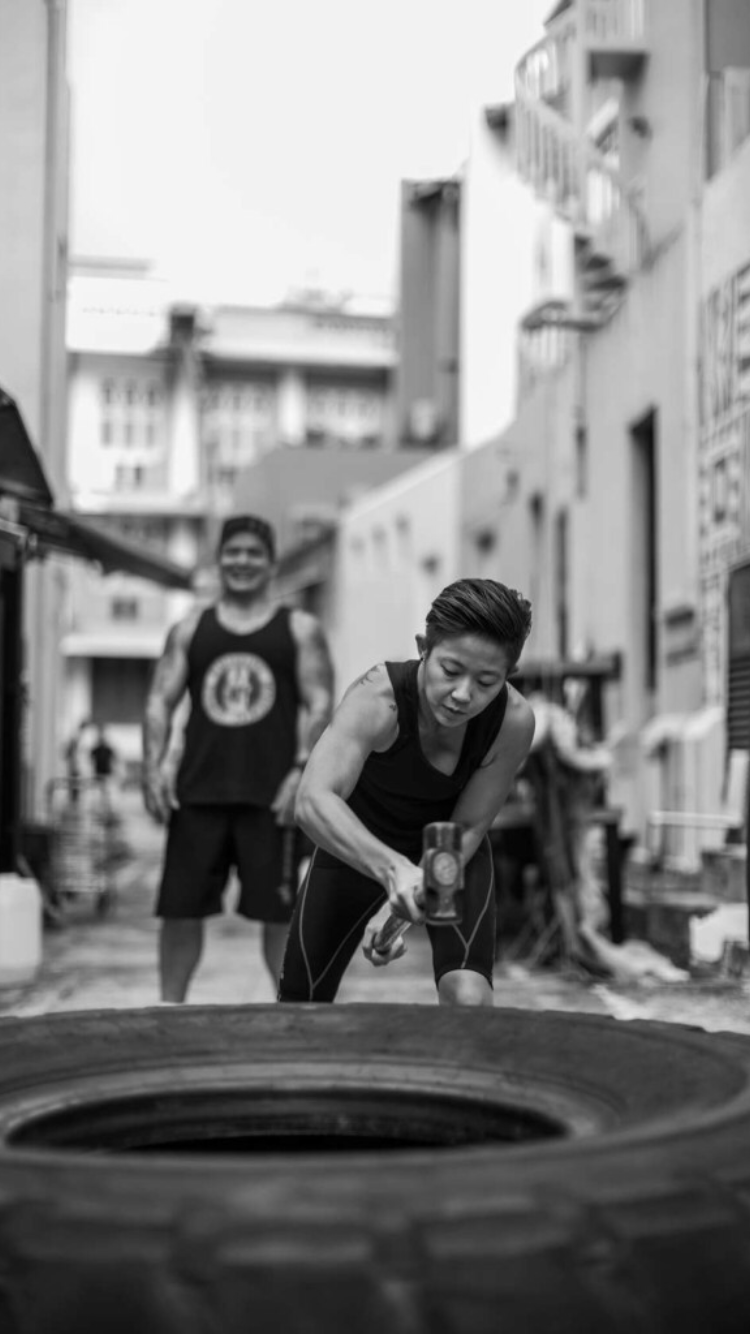 While her family has been incredibly supportive of Lena choosing to be herself, the same can’t be said for the rest of society.

My parents have never insisted for me to wear a dress or whatsoever. They let me pick what I want to wear or how I dress since (as far back as) I can remember.

With her short cropped hairdo and her lean toned arms, Lena certainly doesn’t adhere to society’s notion of how a woman should look like. Even something as trivial as entering a female toilet can become somewhat of an issue for Lena. And if that isn’t ridiculous enough, Lena has even lost job opportunities as a result of her simply choosing to be herself.

I’ve gotten rejected at interviews simply for being just who I am so you’ll be surprised at the number of ignorant people out there. 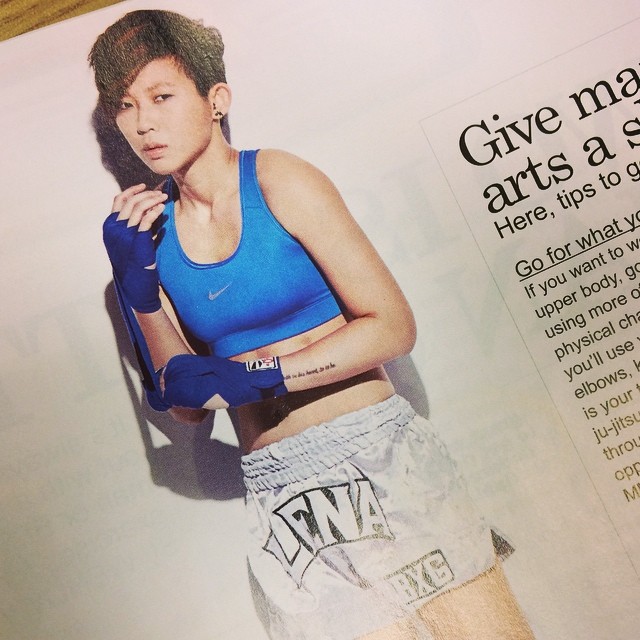 Lena comes from a family of martial artists; her father was a karate practitioner while her older brother is trained in taekwondo. She started her muay thai journey at the age of 17 and by the time she turned 20, she was already training professionally in the art of muay thai. Although she lost her first 2 professional fights, the defeats spurred her on to train even harder and she has since gone on to establish herself as one of the most renowned figures in muay thai in the local scene. Lena has not only represented Singapore for 4 years in the Muay Thai World Championships, she has also been the Team Captain of the Singapore team for 2 years from 2013 to 2014. 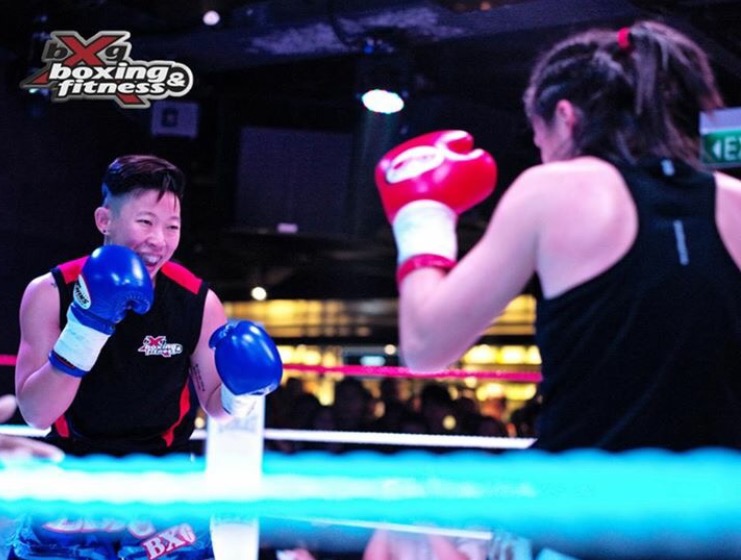 Unfortunately, juggling both her day job and her love for muay thai has gotten increasingly difficult for Lena.

As work demands get more, I had to withdraw from the Singapore squad.

While Lena is no longer a part of the Singapore team, she continues to be active in the local muay thai scene, currently only fighting under BXG Fitness. A certified Muay Thai Instructor under the World Muay Thai Council, Lena also takes on classes at a strength and conditioning gym known as “The Pit Singapore”.

So if you’re thinking of training in muay thai, all the shiny trophies that you see below won by Lena so far serves as a very good reason why you should choose her as your coach! 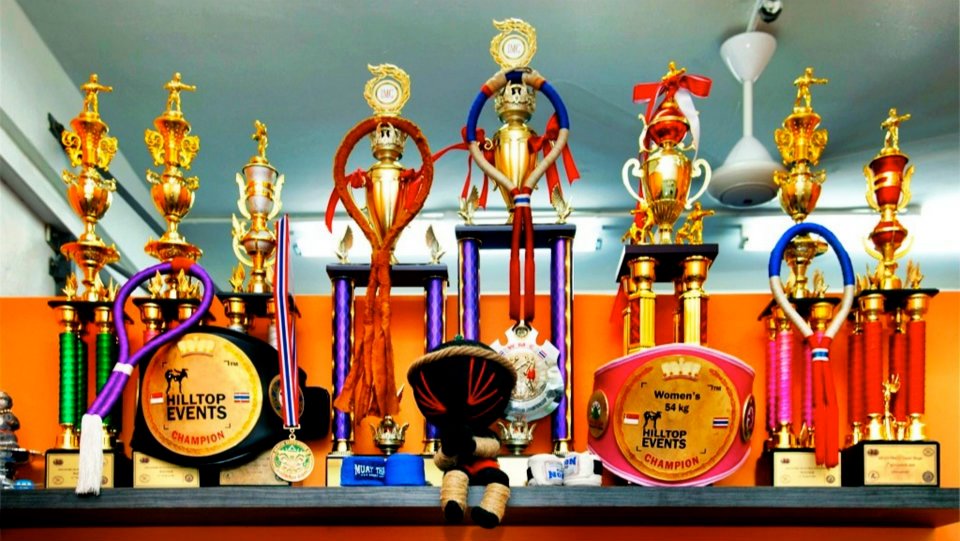 Outside of her love for women and muay thai, Lena currently works as a full-time marketing manager. Like most normal people, Lena cites movies, musics and books as some of her favourite interests. She lives by the motto of ‘being better than you are yesterday’ and dreams of one day, representing Singapore in muay thai in the SEA games.

Lena has very kindly agreed to share her coming out story with us so read on to find out more about how she got to where she is today! 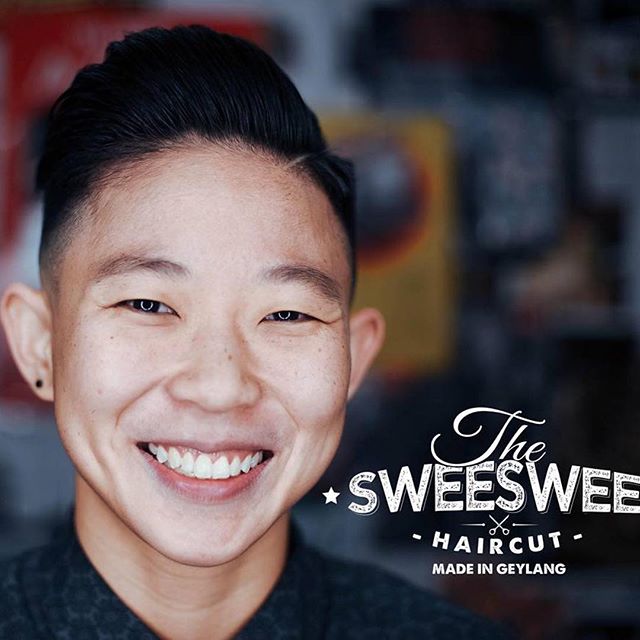 My mum outed me during one family dinner.

I’m not too sure what motivated my mum… It could be that she wanted to know what’s “wrong” with me because initially, she didn’t understand why I’m lesbian.

It was an emotional affair and tears were rolling down the faces of my sister and me because my mum thought I needed to see a psychiatrist but my younger sis stood up for me and kept defending (me), saying that I’m a perfectly fine human being. At the end of the session, there were no hard feelings, which is a huge burden off my shoulder.

Just because of my sexuality, that doesn’t change who I am as a person.

My family has been really accepting ever since then. My parents are always asking my partner for dinner together or where she is if they haven’t seen her for a while and now, we are planning for a family trip!

It’s not only my family that has been so accepting, my relatives are as well. My mum can openly tell them I’m out with my partner and they have my partner over for big family gatherings as well. I really love my mum and I’m really very thankful that she loves me for who I am as well.

3. How has life changed for you after coming out of the closet?

I feel that I no longer need to hide. Even at work, I’m not afraid if anyone asks me about my sexuality, because the way to educate others is to share our experiences.

4. How has your experience with the lesbian scene been like so far?

Well when I was younger, you put a bunch of girls together, you’ll get a pretty emo and drama group of girls.

I’ve been to lesbian clubs/parties and it was a pretty fun experience cos you end up meeting friends that you wouldn’t expect to.

Nowadays, I just keep to my own circle of trust because as I grow older, the want for constant partying is no longer a priority and spending time with my support group brings me more joy than anything else.

5. What advice do you have for lesbians who are still hiding in the closet?

Don’t worry about coming out because those who love you for who you are will accept you with open arms.

If your parents find it hard to accept, spend some time educating them and just be who you are because at the end of the day, you are the same person they have raised since birth.

6. What do you think is the biggest misconception straight people have about the lesbian community?

I think that straight people feel that we (must) have gone through some traumatic experience with guys and thus, (that caused us) to become lesbians.

We are no different from straight people. The only difference is that we fall in love with people of the same gender.

Once again, Dear Straight People would like to thank Lena Tan for sharing her story with us. 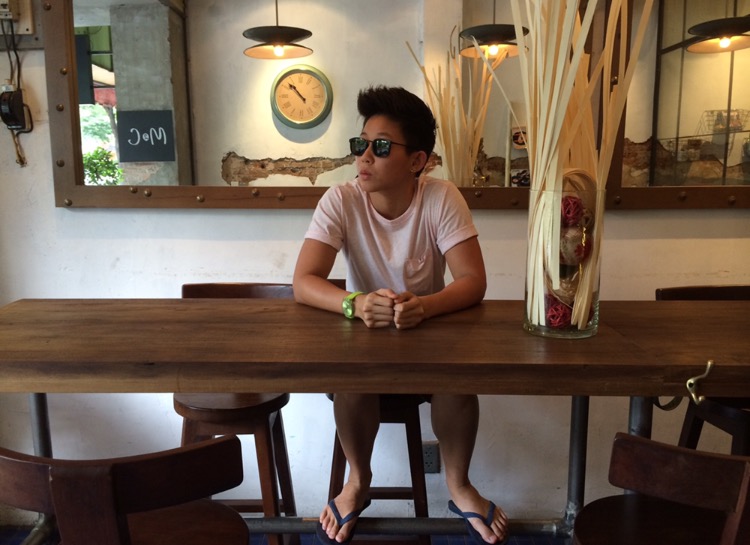