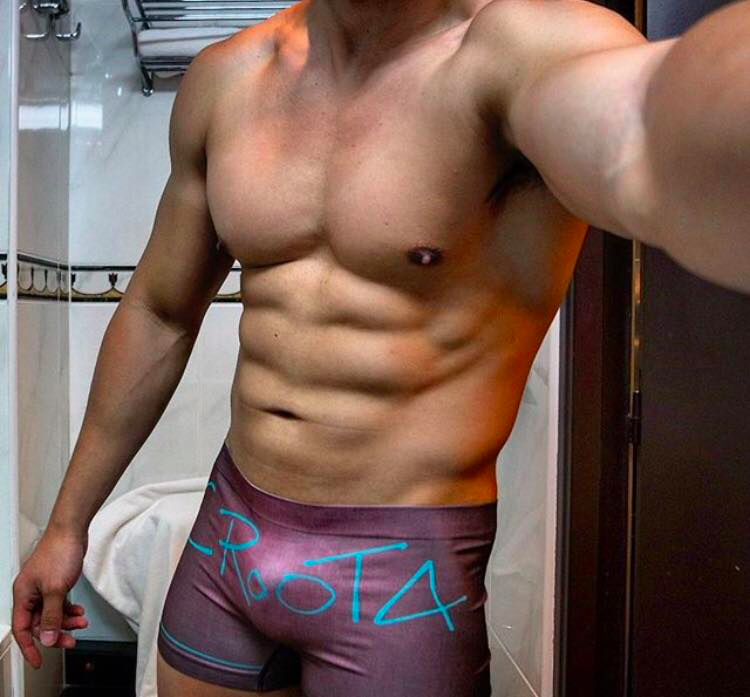 10 Reasons Why People Need To Stop Hating On Topless Selfies

To post or not to post? What lame reason should I use to justify my topless selfie? Should I google an inspirational quote as an excuse for my shirtless shot? Those are the questions I ask myself whenever my topless selfie game is on point.

And then one day, I started to ask myself some different questions. Since when did topless selfies become a sin? Why am I letting faceless haters get to me? Why can’t I post a topless selfie simply because I feel like it?

That’s when it really dawned on me just how much I was letting judgemental people affect me. In the social media saturated world that we live in, nothing sparks more ire than a topless selfie.

But it’s high time someone put a stop to all of the unwarranted hate. Here are 10 very good reasons why people need to stop hating on topless selfies!

1. If you put that much work into your body, you’d post a topless selfie too

Sure, not every topless selfie features the body of a gym-bunny. But a vast majority do. That’s why they Instagram their bod in the first place. It’s their way of sharing their personal achievement because abs of steel don’t just drop from the sky, you know!

A Men’s Health worthy body doesn’t come easy. It requires a lot of time, effort and a shit load of discipline and hard work. Behind every flawless physique is a conscious choice to abstain from pizza, ice cream and every other tasty thing out there. And as anyone who’s ever tried to eat clean before would know, it’s no walk in the park.

So if you were to ask us, it’s completely understandable why they would want to post that topless selfie. And if you’ve put that much effort into your own physique, you too would want to immortalise your achievement in an Instagram post. 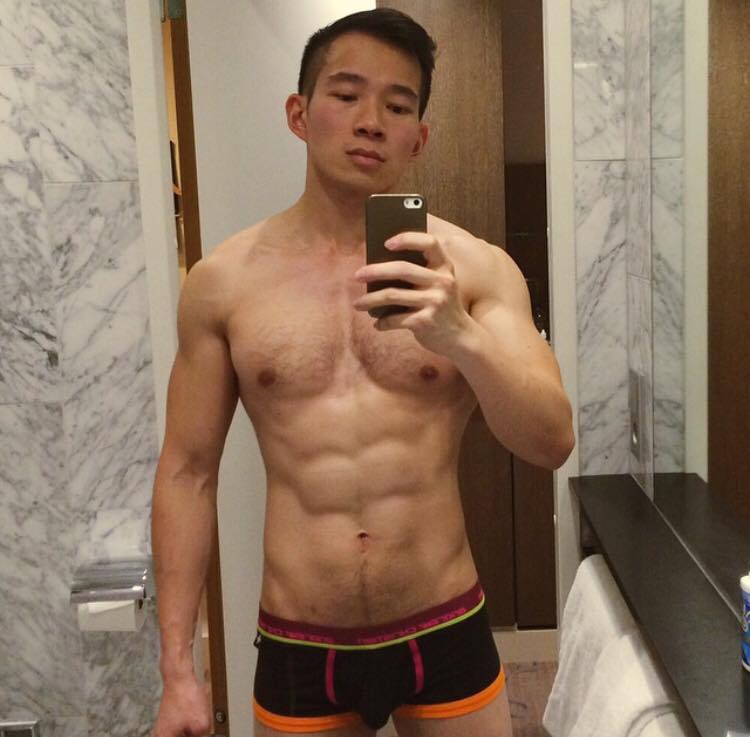 It’s their social media account. Not yours. And people should be allowed to post whatever they want on their own accounts.

Topless selfies may be annoying to you. But for others, they are an important source of motivation. Since the birth of Instagram, fitspirational posts have helped countless fitness enthusiasts stay on the right track.

Since inspiring others to pursue a healthy lifestyle is never a bad thing, I don’t see why people should hate on #Fitspo posts.

Offering up your own body for crowdsourced contempt and unwavering scrutiny takes a lot of guts. With no clothes to hide your imperfections, topless selfies are the ultimate form of self-expression. It’s the end point of your body acceptance journey, and a confirmation of the acceptance of your own body, regardless of how it may look like.

If that isn’t empowering in itself, I don’t know what is,

5. A lot of other people love topless selfies

Look at that body. No seriously, look at it. How anyone could hate on something as beautiful as that is completely beyond my comprehension. And I’m not saying that just because I’m a gay man.

Not everything that’s posted online is for your eyes only. So while you may not appreciate the beauty of the human physique, many others do.

6. People need to stop hating on everything

It’s 2016 and people need to stop hating on every damn thing. Maybe except Donald Trump. Feel free to unleash all of your inner angst at that hateful old megalomaniac.

Unless people start using topless selfies as a means of advocating for white supremacy, keep your hurtful comments to yourself

7. Topless selfies are necessary for some professions

Some people use LinkedIn to market themselves. Others use topless selfies.

Scoff all you want but topless selfies are a great marketing tool for many occupations, ranging from personal trainers and bodybuilders to actors and influencers. In the cut-throat world that we live in today, getting an edge over your competitors has become a necessity. And for some people, a killer bod is what sets them apart.

A person’s social media profile is simply that, a social media profile. It isn’t an accurate representation of them. As three-dimensional human beings, no social media platform will ever be able to capture the true essence of someone. So unless you’ve actually met the person, passing judgement on them purely based on their online personas isn’t fair to them.

You can post a topless selfie and still see yourself as an intelligent, talented and confident person. Just because someone uploads a picture of their shirtless self doesn’t mean they have self-esteem issues. Nor does it imply that only measure their own worth by their physique and the attention they get online.

10. Because even Chris Pratt does it, and no one should ever hate on him

If even someone as lovable as Chris Pratt does it, that’s reason enough for everyone to stop hating on topless selfies. #Nuffsaid

Keep on posting those topless selfies

If you’ve never posted a shirtless shot before in your life, maybe it’s time to start. And if you regularly post topless selfies, keep those posts coming. Don’t ever let anyone stop you from doing you.

Up your topless selfie game with undergear from The Jock Shop. Featuring a wide range of premium underwear brands including Andrew Christian and AussieBum, The Jock Shop has fast gained a  reputation for encouraging guys to celebrate their bodies and post their own topless selfies.

Regardless of whether you’re based in Singapore or overseas, you’re just one click away from owning a pair of underwear to up your topless selfie game. What’s more, spend $75 or more and you’ll enjoy FREE international delivery! Local delivery is free. To find out more about what else The Jock Shop has to offer, click here.

This post was brought to you by The Jock Shop