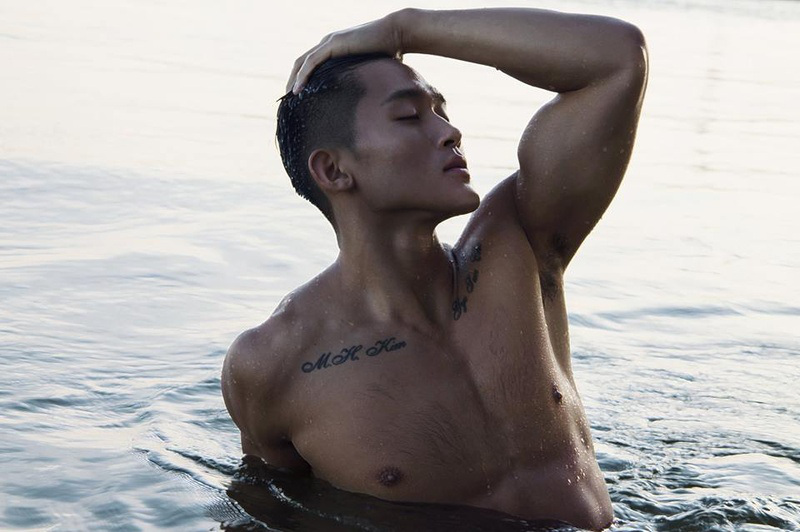 I don’t hate you for your unrelated captions and pretentious quotes. Nor do I have an issue with your narcissistic selfies and OOTDs. Because to be fair, influenzas aren’t the only ones who engage in such frivolous behaviour. It’s just one of those millennial things that millennials do – influenza or not.

My issue with you is that you CHOOSE to use your influence, as questionable as it may be, for purely selfish reasons. Like plugging a Daniel Wellington watch for example (lol). Imagine having tens of thousands of followers on social media and all you do with it is get yourself a new watch…. WHAT A WASTE OF THAT ONLINE FOLLOWING!

We live in a world full of noise. Every second of every day, everyone, ranging from businesses to keyboard warriors, are fighting to have their voices heard. By virtue of your formidable online following, you have a loud voice. Having a loud voice in today’s noise filled world is in itself, a powerful gift.

You could have used that voice to draw attention to important causes. To give a shout-out to fundraising NGOs. But instead, all you do with your privileged positions is to further yourself in the most vapid way possible.

Now, don’t get me wrong. There is nothing wrong with cashing in on your influence. Celebrities have been doing that for decades. If someone offered me a couple of hundred bucks to do something as effortless as post a picture, I’ld cave in too.

But you see. Sponsored posts aren’t the issue here. How you conduct yourself online is. By using your positions only to earn money and to gain followers, you’re wasting your privilege.

Like it or not, you ARE a member of the LGBT community.

No matter how blessed your lives are, every gay person, regardless of their socio-economic background, have faced discrimination in one form or another. For some, it could be as extreme as getting kicked out of the house. For others, it might be as trivial as having to lie about their orientation.

By virtue of your sexuality, you have a cause to fight for. But unfortunately, you don’t. So you can’t blame people for calling you an influenza. Because truth of the matter is, that’s precisely what you are. Influencers serve the greater community. Influenzas only serve themselves.

If you want people to stop calling you an influenza, then stop acting like one. Use your influence for something greater. Speak up on matters that truly matter. Lend a voice to those that don’t have one. Even something as simple as giving a shout-out to somebody’s missing grandparent would be a step in the right direction. Certainly beats giving a shout-out to the next highest bidder.

So think bigger. Be BIGGER!

It’s time for you to start working on something other than yourself.

Edits to parts of the submission not affecting the primary message have been made.

Out Of The Closet: Jack Lim Shares His Story