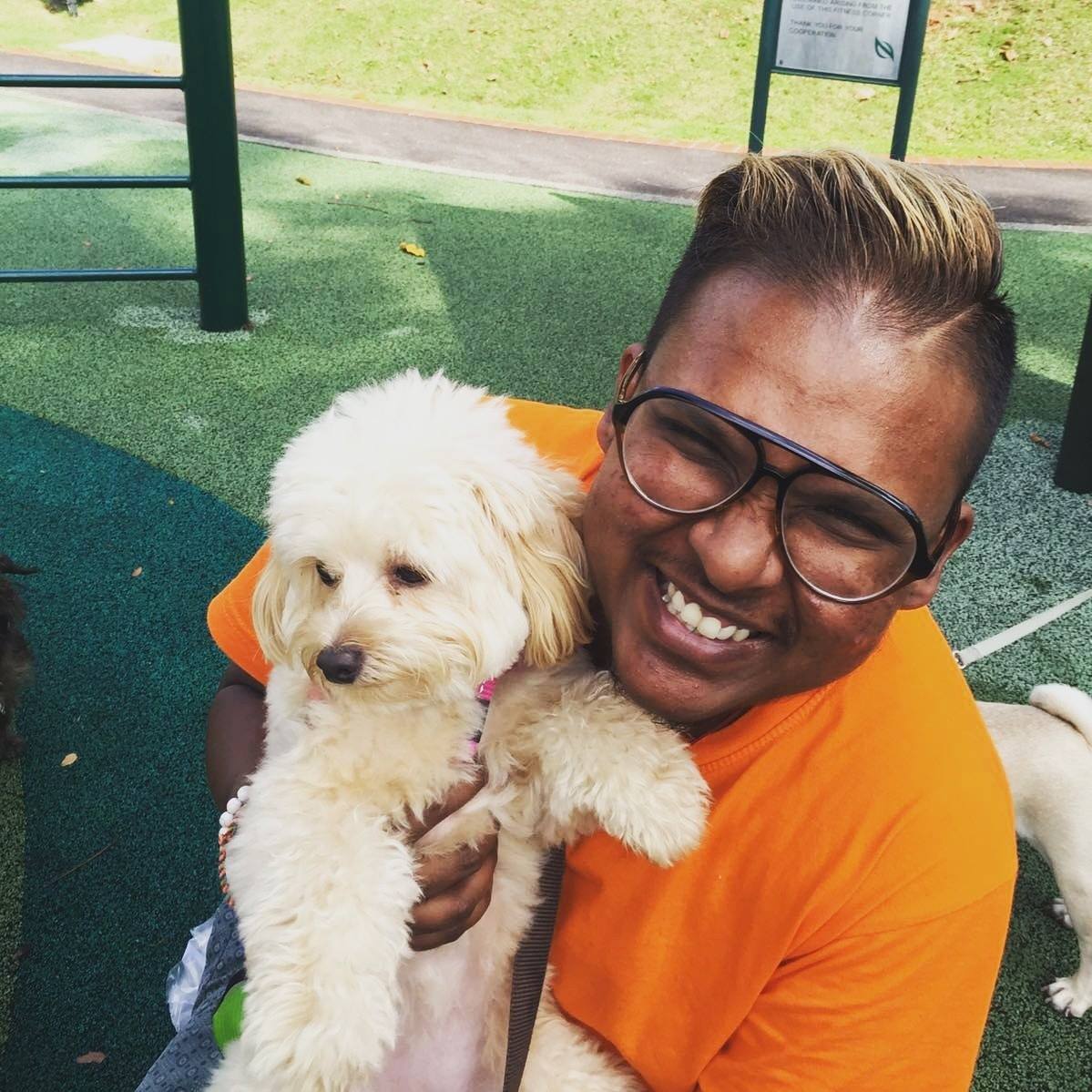 With mainstream media constantly painting Singapore out to be a first-world country with a world class government, you’d be forgiven for thinking that homelessness doesn’t exist in Singapore.

The reality however, isn’t quite as rosy. Due to a lack of social safety nets, the trans community are particularly vulnerable to ending up on the streets. And while there is a shelter for trans people helmed by community group The T Project, their shelter predominantly caters to trans women.

Hoping to bridge the gap by opening up a shelter for trans men is 32-year old Singaporean trans man Sham.

I believe that there’s not much help for trans men in our community and thus I’ve decided to open up my home to trans people who are struggling to save up money while transitioning. 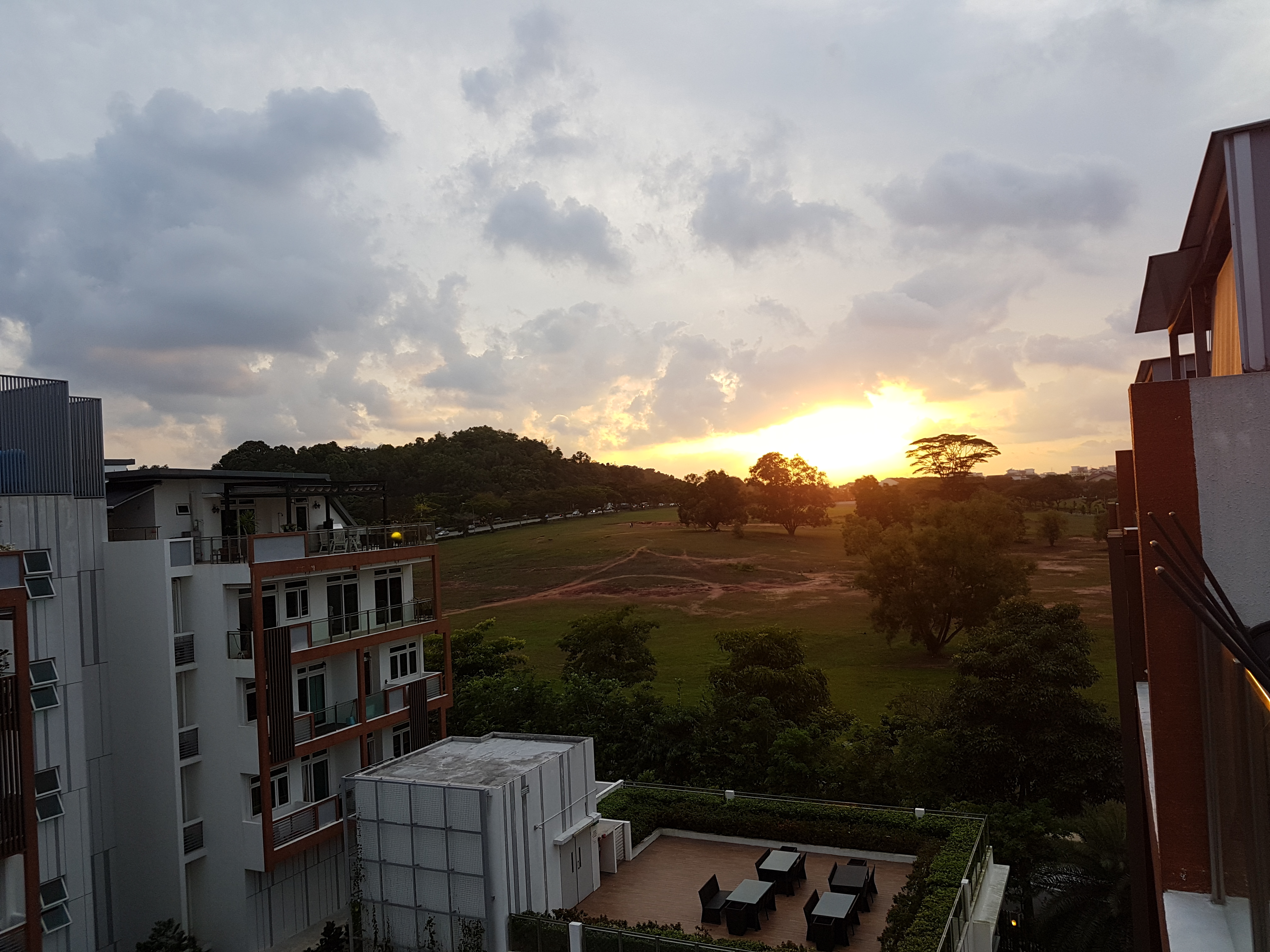 Attitudes towards the trans community may have vastly improved in recent years. But many continue to struggle with gaining acceptance from their families. The unfortunate outcome of that is that many trans men and women alike end up getting forced out of their homes.

It’s the kind of nightmare that haunts many queer youths. And it’s a situation that Sham himself can empathise with.

I’ve been through a phase in my life whereby I was homeless.

Being in this situation a couple of times in my life, I realised how hard it is for people like us to live outside. 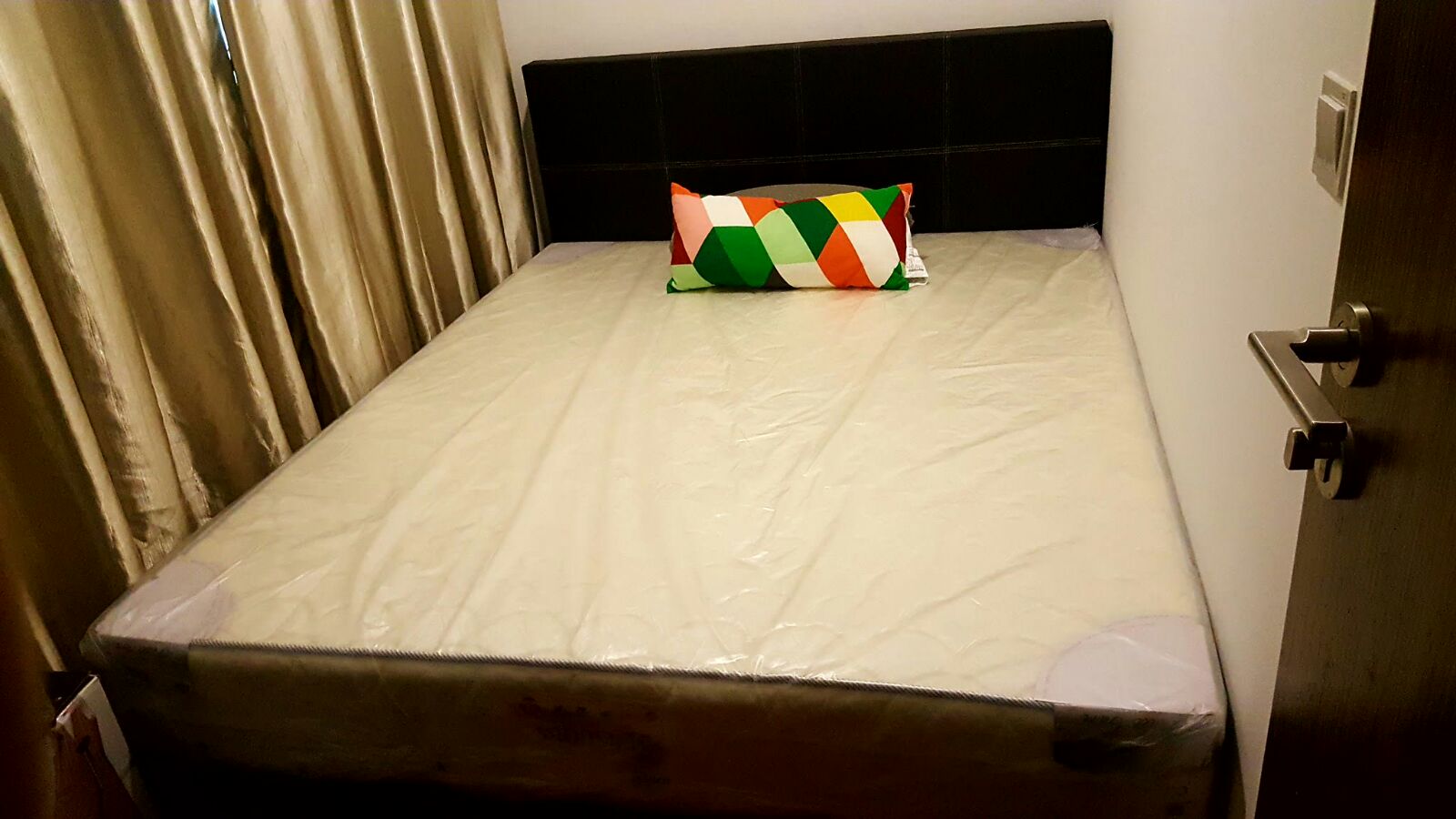 Fuelled by the desire to prevent others from going through the kind of nightmare that he once experienced, Sham decided to turn his home into a safe haven for homeless trans men. And he’s adamant about making it more than just a shelter for trans men.

I would love to call it a home rather than a shelter.

I’m hoping that I can help as much people as I can. 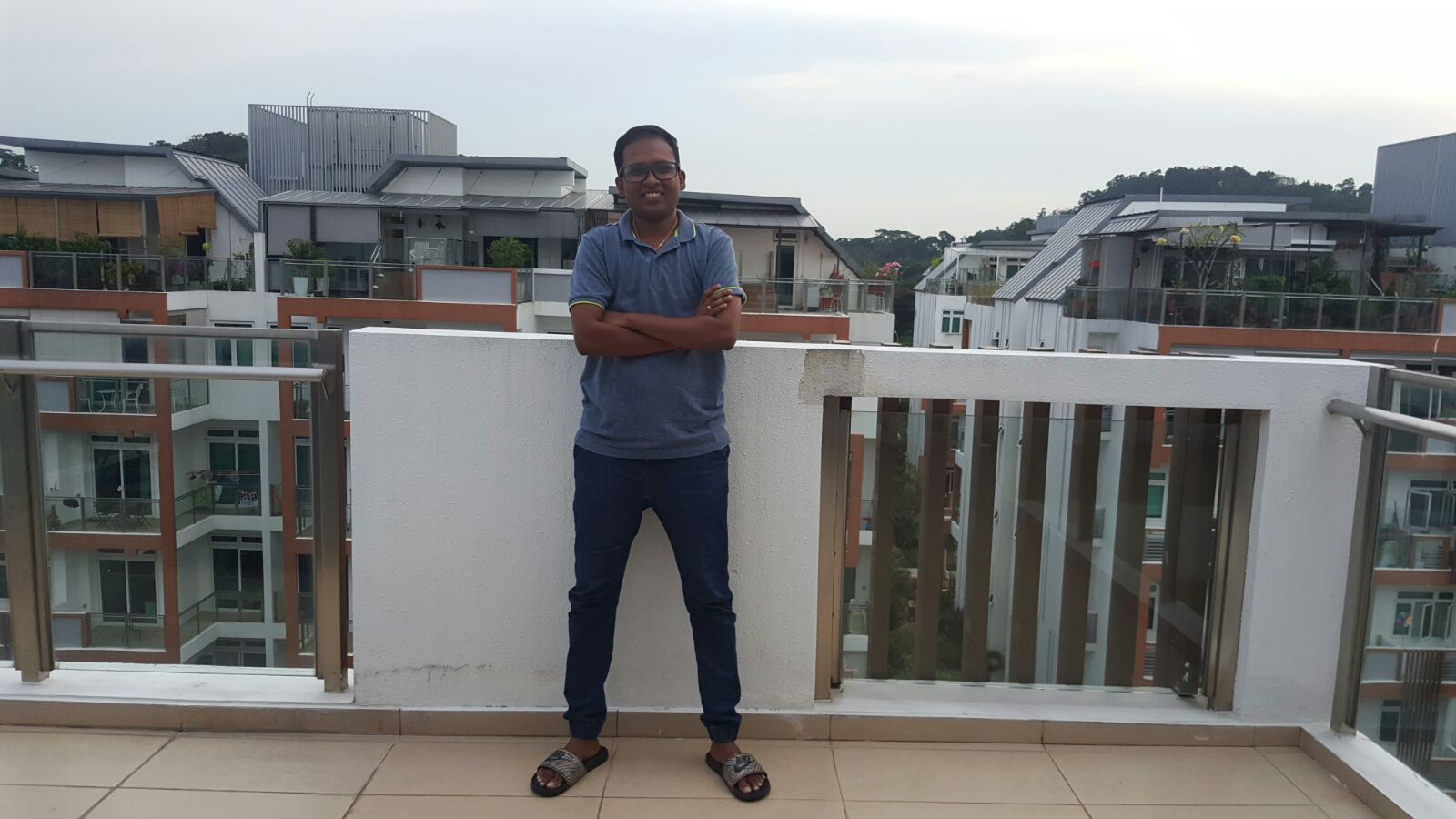 1. How do you plan to run and sustain your shelter?

I’m solely running this place based on my wife and my savings.

We saved up for some time to rent this apartment.

2. Why did you decide to limit your shelter to being just for trans men?

I believe that there’s not much help for trans men in our community and thus I’ve decided to focus on them.

But in future, i would definitely open up to any LGBT community people.

3. How many people do you hope to be able to provide for with your shelter?

For now, I’m giving one common room out, which can hold up to 2 people.

In future, maybe in 2 years time, it should be able to take in 6 people.

4. What is your ultimate goal for your shelter for trans men?

To help trans men in need. Those who don’t have a safe space at home can come here to seek shelter.

I want to help those worrying about not having a roof over their heads and those struggling to save up while staying in rented rooms so as to ease their financial burdens.

I want to help my community people to have a safe space to call home and feel happy and comfortable and most important, provide a place for all trans people to call home.

I’ve created a support group called The Kopitiam Brothers which conducts bi monthly community meet ups for trans men. Feel free to like the page and give your support.

I’ve come a long way starting with nothing. From being homeless to creating a home for people, I believe if we put our heart into whatever we do, we can achieve anything. 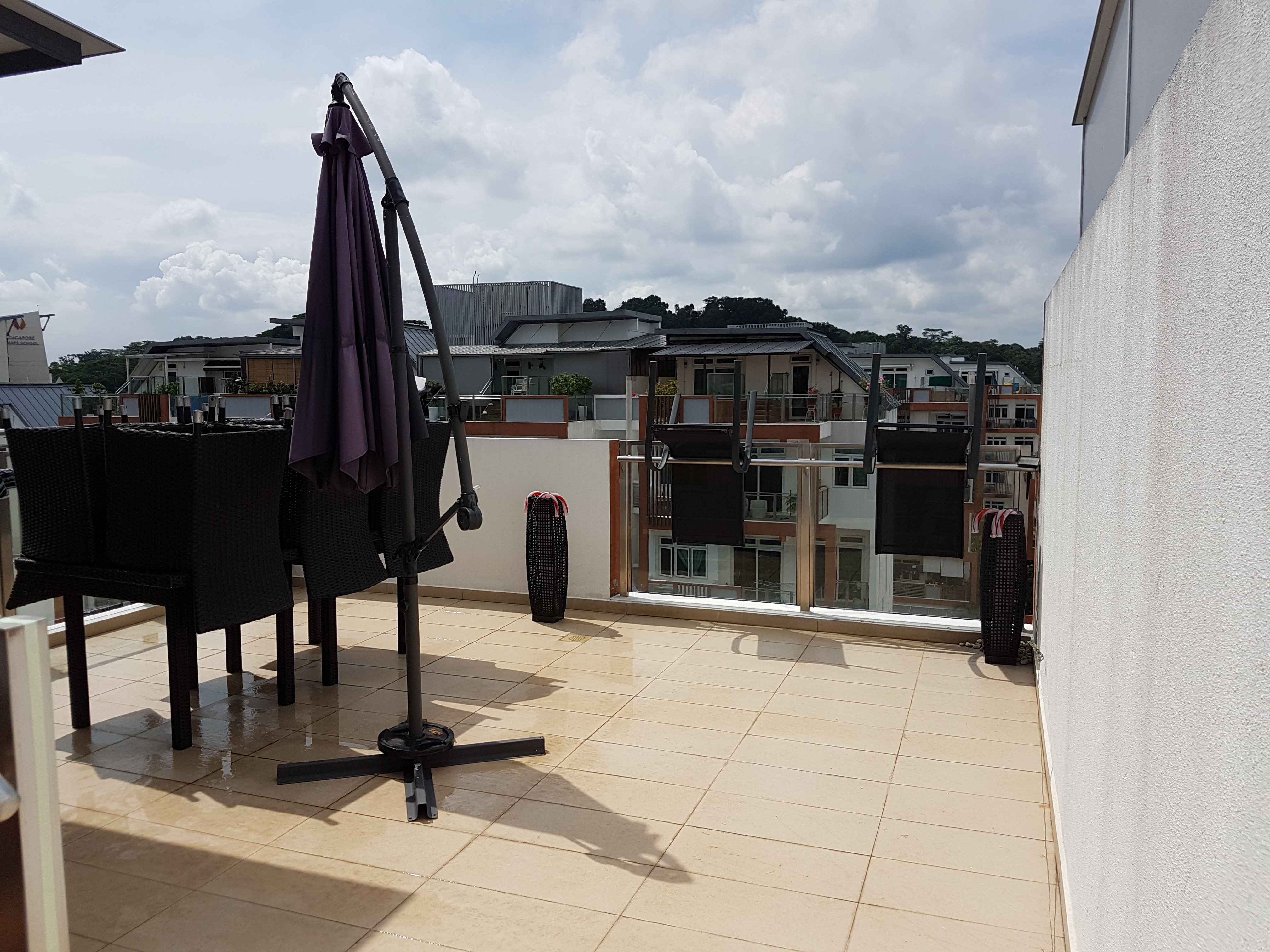 Once again, Dear Straight People would like to thank Sham for speaking with us.

If you would like to keep up to date with how Sham is doing, you can connect with Sham  on Facebook. You can also find out more about The Kopitiam Brothers here.

Out Of The Closet: Patricia & Sham Share Their Story